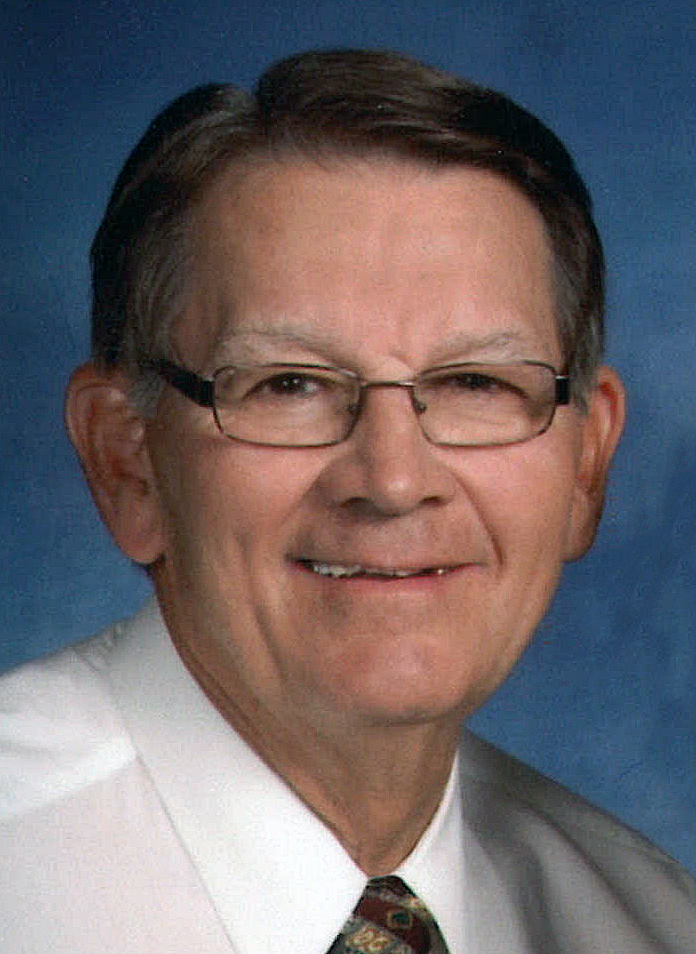 Please share a memory of Donald to include in a keepsake book for family and friends.
View Tribute Book

Donald Dean Koepnick was born August 28, 1942, the son of Emil Paul and Grace Arlene (Bonderman) Koepnick, at the Good Samaritan Hospital in Sheldon, Iowa (located where St. Paul Lutheran church currently stands). He attended school in Archer, Iowa and was an active member of the Archer Eagle basketball and baseball teams as well as a choir member. Don graduated in 1961 in the top ten of his class.

Don served for two years in the United States Army beginning in November of 1963. He spent one year in Wesel, Germany as a part of an Advanced Sergeant Missile team. When he returned home, he began farming with his uncle, Albert Koepnick. Don enjoyed farming for over 50 years on both the Koepnick and Bonderman Century Farms. He thoroughly enjoyed farming and felt that working the land kept him close to God.

On November 25, 1967, Don was united in marriage to Donna Mae Haack at St. Paul Lutheran Church in Sheldon where he was also baptized (October 1942) and confirmed (April 1956).

Don enjoyed being on the Archer Eagles slow-pitch softball team, playing racquetball and playing catch with his kids and grandkids. He and Donna both loved going to their grandchildren’s activities and felt proud of each of them and their accomplishments. They belonged to the Archer couples “500” Card Club and had many good times with their friends over the years. Don had served on the boards of the Archer COOP Elevator, Sheldon COOP Oil, Summit Township, St. Paul Lutheran Church, Sanborn Funeral Home, and American Legion Post 145. He lived a life of faith, family, farming, and friends and would tell everyone in parting, “Say your prayers”.

On Friday, April 15, 2022, Donald passed away at his home on the family farm near Archer.

In honor of Don's memory, gifts may be directed to