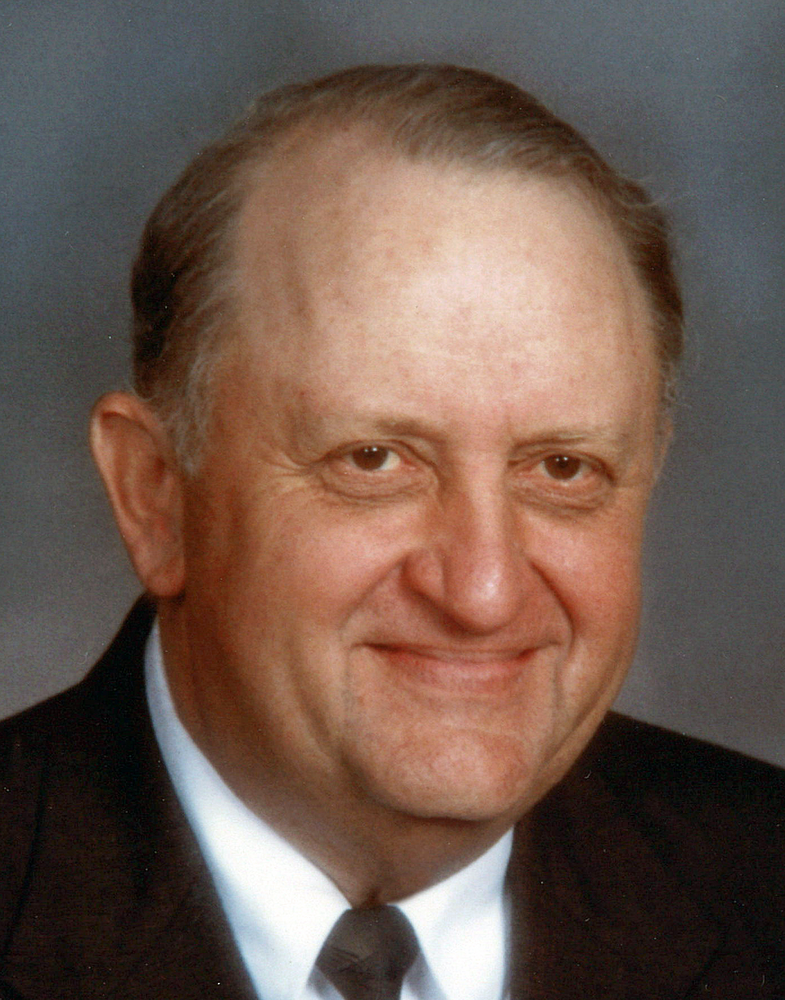 9:30 am - 10:30 am
First Reformed Church
512 Summit Street
Sanborn, Iowa, United States
Family will be present for the hour visitation.

Please share a memory of Bradley to include in a keepsake book for family and friends.
View Tribute Book

As a young boy, he lived on a farm south of Sheldon and enjoyed fishing in the nearby Floyd River.  When he reached the ninth grade, he and his family moved to a farm northwest of Sanborn.  He graduated from Sanborn High School in 1961 and attended Northwestern College and Iowa State University, where he majored in engineering.

In the spring of 1964, he and Delores DeBoom married and made their home on a farm southwest of Sanborn.  They raised three daughters and farmed for many years in the Sanborn, Archer, and Primghar areas.  He was a member of the First Reformed Church in Sanborn where he served as a Deacon, a Sunday School Teacher, a Building Fund Treasurer, President of the Men’s Brotherhood, and a member of the Men’s Chorus. He also served on the Farm Bureau Board, the Sanborn-Melvin Elevator Board, and the O’Brien County Extension Council.

Brad “retired” from farming following a back injury in 1995, but he remained active in the farming operation and continued investing in farmland throughout northwest Iowa.  He was a dedicated steward of the land he owned, and during his later years, he enjoyed participating in the harvest and offering advice and encouragement to beginning farmers.  He and Delores continued to live on the farm near Sanborn until Brad’s death.

In retirement, Brad was an avid collector of classic cars.  His passion for automobile design and history extended throughout his life; as a child, he passed time during church services drawing cars (much to his mother’s chagrin), and in later life he assembled a collection representing cars that he had previously owned - and those he wished he’d had!  He traveled the country attending car shows and auctions, chatting with fellow enthusiasts.

Brad appreciated the beauty found in everyday objects, as evidenced by his sizable collection of rocks and minerals.  He distributed those with fossils, “sparkles,” and certain colors to his children and grandchildren and saved those shaped like a heart for his wife, Delores.  He also enjoyed fishing with his grandchildren at Douma Park in Sanborn and at Lake Okoboji.  An active reader, he collected material on anything that captured his interest and could recall details from articles he’d read many years earlier.

He was a loving husband and a proud parent, telling stories about his daughters to anyone who would listen.  He showed his affection for others by providing reading materials about their interests and by giving generously of his time.  Those close to him appreciated his dry sense of humor and his quiet but steadfast faith.  He was very interested in the lives of his grandchildren and cherished time with his family.  Brad enjoyed a rich and active life despite battling Parkinson’s disease since 2012.

Left to cherish his memory are his wife, Delores Douma of Sanborn, Iowa; his children, Deanna (Greg) of Council Bluffs, Iowa, Amy (David) of Minneapolis, Minnesota, and Debi (Tighe) of Le Mars, Iowa; grandchildren Sean, Rachel, Bradyn, Landyn, and Trentyn; Brad’s brothers, Rodney Douma and Robert Douma; and several nieces and nephews. He was preceded in death by his parents and daughter Dawn Marie.

The family will establish a nursing scholarship in Brad’s name at Northwestern College in Orange City, Iowa.

Any gifts will be dedicated to that fund.

Share Your Memory of
Bradley
Upload Your Memory View All Memories
Be the first to upload a memory!
Share A Memory