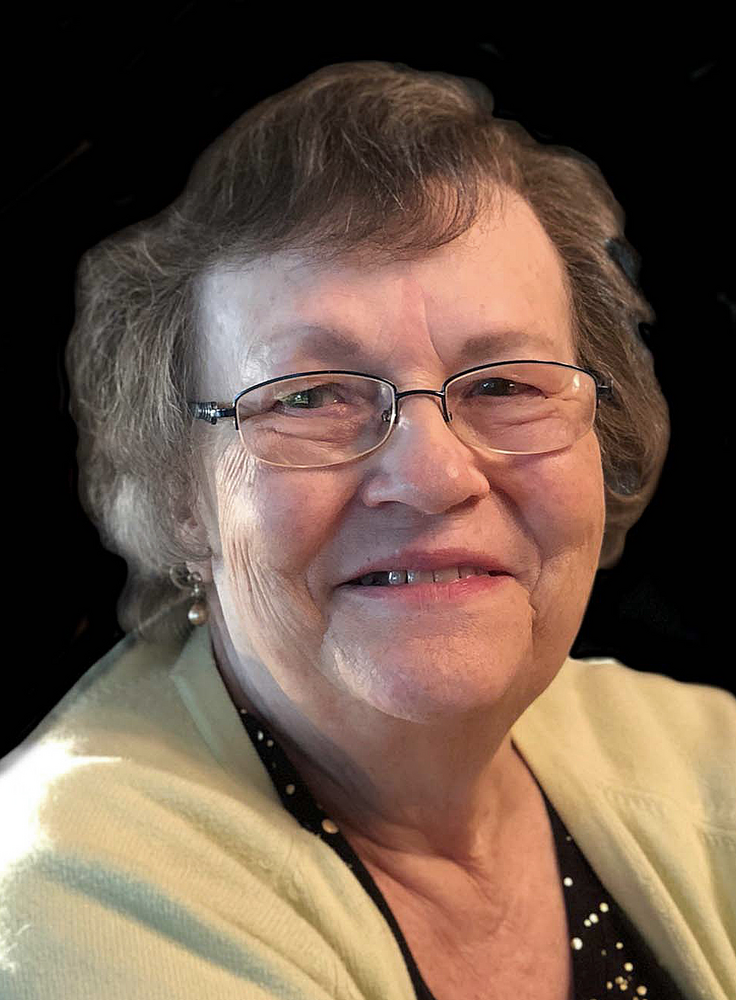 Please share a memory of Virginia to include in a keepsake book for family and friends.
View Tribute Book

Virginia Louise “Ginny” Harson, daughter of Marion George and Myrtle Louise Augusta (Erickson) Quist, was born July 31, 1942 at Wayne, Nebraska. She spent her youth around Oakland and Dixon, Nebraska and received her education there, graduating from high school in Laurel, Nebraska in 1960.

She furthered her education at the Methodist Hospital School of Nursing in Sioux City, Iowa, earning her Registered Nursing degree.

On August 16, 1965, Ginny was united in marriage to Donald Dean Harson at Wayne, Nebraska. Three children would make their family complete: Gina, Gregory, and Robert. Following their marriage, the couple moved to Madrid, Iowa where Ginny was an office nurse for Dr. Leonard. In 1972, the family relocated to Hartley, Iowa and Ginny once again used her medical knowledge as a nurse/Director of Nurses at the local care facilities. She ended her nursing career working for the ophthalmologist, Dr. Gordy, in Spencer, Iowa. To balance the rigors and demands of medical care, Ginny found selling Tupperware to be a pleasant change of pace, as well as working a few hours at the Hartley Library. She was also a member of the United Methodist Church and Grace Fellowship in Hartley.

In her free time, embroidery proved to be a relaxing pastime in the quiet hours of the day (she might have to move a cat off her lap first). Of course, seeing the grandkids was always a welcome surprise – and Ginny made sure there would be something good to eat in the kitchen. She loved to bake, and they loved to make it disappear!

On Tuesday, January 18, 2022, Ginny passed from this life at the age of 79 years. She is once again reunited with her parents who had preceded her.

Family will NOT be present for the visitation

Funeral Service and Interment on

Share Your Memory of
Virginia
Upload Your Memory View All Memories
Be the first to upload a memory!
Share A Memory