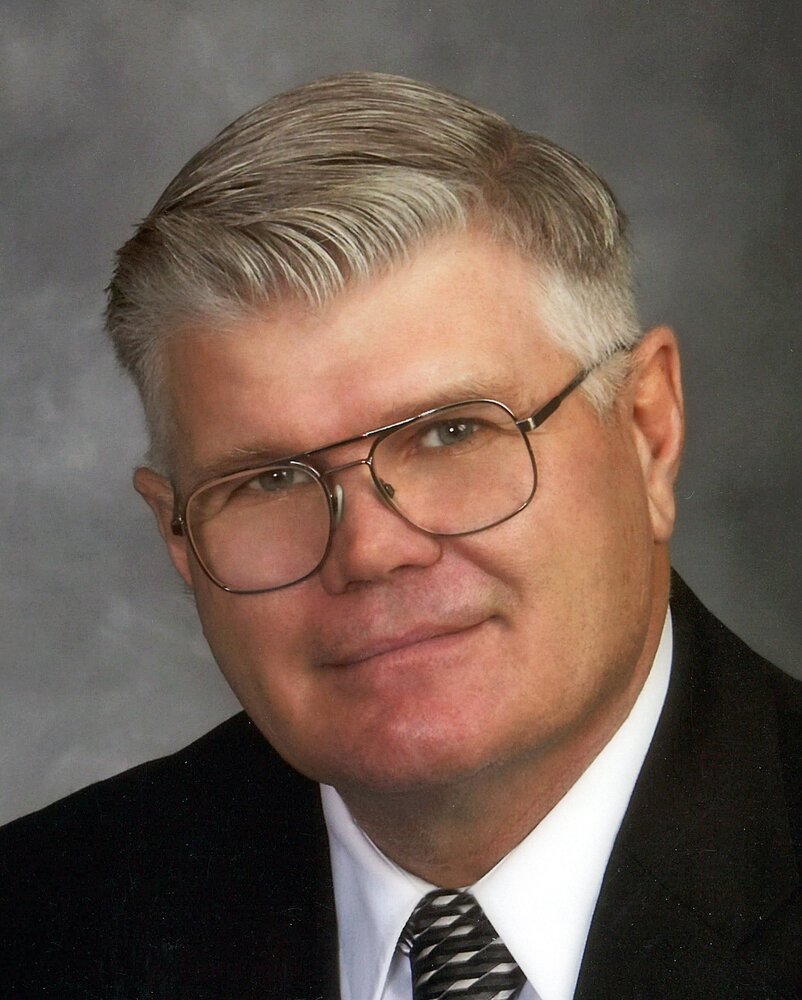 Please share a memory of Gordon to include in a keepsake book for family and friends.
View Tribute Book

Gordon Donald “Gordy” Fischer, one of three sons born to Art L. and Lucile H. (Clausen) Fischer, entered the world on October 3, 1942, in the family farmhouse south of Lake Park, IA. He grew up as most rural kids do - going to school, helping his Dad around the farm and playing when he could. He received his education at Sioux Valley, MN, graduating from Sioux Valley High School with the class of 1960.

On July 28, 1963, Gordy was united in marriage to the love of his life, Leyla M. Matthiesen, at the Concordia Lutheran Church in Lake Park, IA. The couple enjoyed 58 years together, most of it spent in the Sioux Valley area; four daughters would complete their family: Velinda, Valerie, Dorie, and Dodie.

Gordon’s passion in life was agriculture – which included not only row crops, but a dairy herd, beef cattle and farrow-to-finish hog operations and raising a huge garden – he just loved to grow things…and was very good at it! The produce from the garden was always more than his family could use, so he gladly shared it with his neighbors and friends.

Harvest time was the highlight of the year as far as Gordy was concerned. To hear the first kernels of corn fall into the bin was total satisfaction to him. Seeing another season of hard work and risk come to fruition made it all worthwhile – and he never forgot to thank the Maker for being able to do what he loved most – farm.

While most of each day was used up tending crops and animals, Gordy made sure he found some time to saddle up the horses and go riding with the girls. Weekend horse shows may have brought home ribbons and trophies, but the memories made while being together are priceless. Gordy enjoyed being outdoors in the fresh air and sunshine, especially when it meant seeing the sights on his motorcycle. Fishing trips to Canada with his brother, Wayne, were always something he looked forward to as well as participating in local Tractor Rides. Of course, just being with family meant the world to him; it would take a lot for him to miss one of the grandkid’s sports events! He loved his hometown, the folks who lived there, and he tried to give back to the community he called “home” in any way he could.

On Tuesday, September 21, 2021, Gordy passed from this life at the age of 78 years. He was preceded in death by his parents, Art and Lucile Fischer; and his brother, Larry Fischer.

Share Your Memory of
Gordon
Upload Your Memory View All Memories
Be the first to upload a memory!
Share A Memory