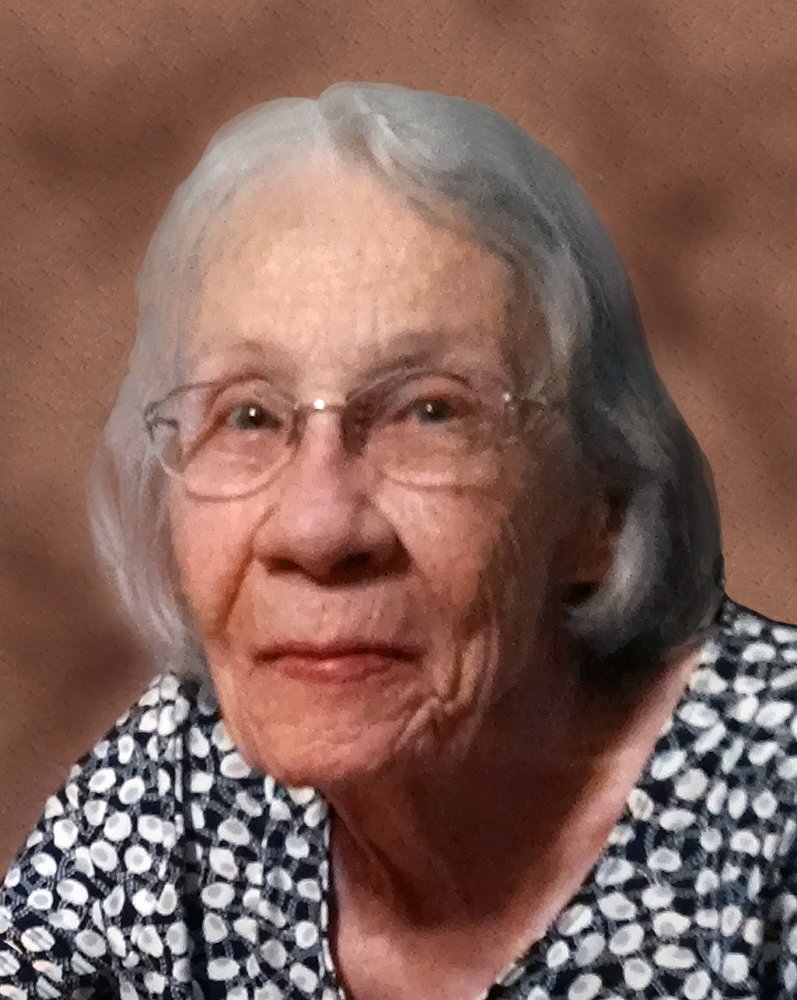 Please share a memory of Mary to include in a keepsake book for family and friends.
View Tribute Book

Mary Alice Harris, daughter of Theodore and Leila (Klatt) Toft, was born on June 24, 1934 in Royal, Iowa where she spent her childhood years. She would fondly reminisce of small town Saturday evenings when the adults shopped and socialized while children were entertained by movies projected on brick buildings. She and her four siblings saw their extended family frequently when they gathered for Sunday meals and celebrations of all sorts.

In 1952, Mary was united in marriage to Wendell Harris. They began their married life in Sutherland, Iowa and soon after moved to Chicago where Mary got a taste of life in the big city. They moved to Minnesota where they had three daughters. The family spent several years in Arizona before coming back to the Midwest. Before settling in Hartley in 1999 to be near family, Mary and Wendell lived in Missouri. Mary relished their years on the secluded acreage where she gardened, gathered wild blackberries, and watched wildlife from the windows. She especially enjoyed the many species of birds that flocked to her feeders. She loved hosting her family and baked their favorite treats.

Mary passed away peacefully at her home on June 28, 2021; she was 87 years of age. She will be remembered for her compassion - she knew how to listen, accept, love, and make you feel special.

who helped them care for Mary in her final months.

Share Your Memory of
Mary
Upload Your Memory View All Memories
Be the first to upload a memory!
Share A Memory