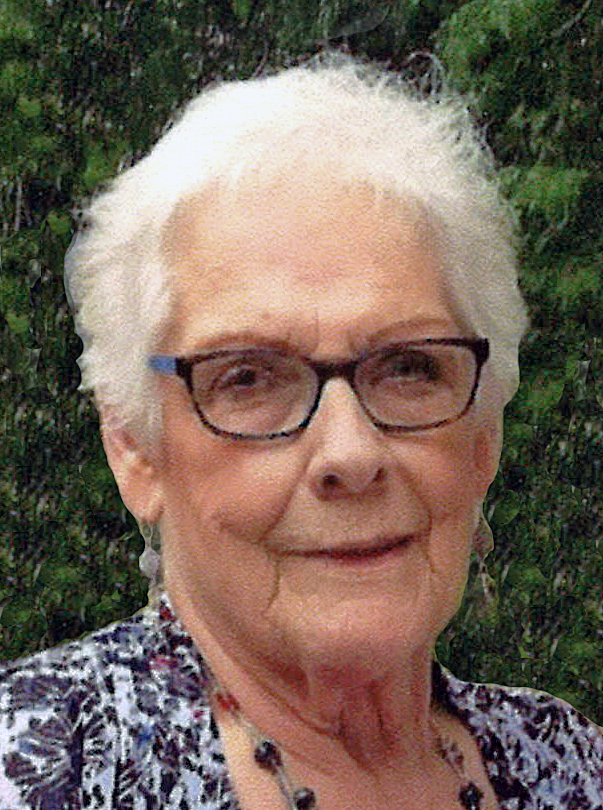 Please share a memory of Donna to include in a keepsake book for family and friends.
View Tribute Book

Donna Jean (Pry) Raymond, was born July 21, 1934 in Sioux City, IA, the daughter of Glen E. Pry and Lottie L. (Roberts) Pry. She was raised in the Bronson, IA and Sioux City, IA areas. After being diagnosed with a terminal illness, she spent her remaining weeks in the home of her daughter, Deanna, surrounded by her family and friends. She went to be with the Lord on June 5, 2020.

Donna graduated from Central High School, in Sioux City in 1952. She was united in marriage to Dean Russell Raymond on March 1, 1957 at the Little Brown Church in Nashua, IA. To this union two daughters were born: Deborah Jean, on July 1, 1958, and Deanna Jo, on July 1, 1959.

Donna was an active member of the First Presbyterian Church of Sanborn, IA where she served as a Deacon, Trustee, and Elder throughout the years. She was a member of the Sanborn Mi’Ono Club and enjoyed the time she spent with her card club ladies.

She is survived by her daughters: Debbie Moser of Sioux Falls, SD, and Deanna (Mike) Bohnenkamp of Remsen, IA. Donna has two very special granddaughters: Katelyn Jo Bohnenkamp and Abby Michelle Bohnenkamp. She was also blessed with two very special great-granddaughters: KyLeigh Jo Pottebaum and Braelynn Jo Pottebaum. Her girls were very special to her, all six of them. She is also survived by two step-grandsons: Joshua (Melinda) Moser of Rock Rapids, IA, and Travis (Dawn) Moser of St. James, MN, as well as seven step-great-grandchildren, Paige, Earl, Miller, Aaliyah, Lane, Trey, and Brantley Moser.

Share Your Memory of
Donna
Upload Your Memory View All Memories
Be the first to upload a memory!
Share A Memory