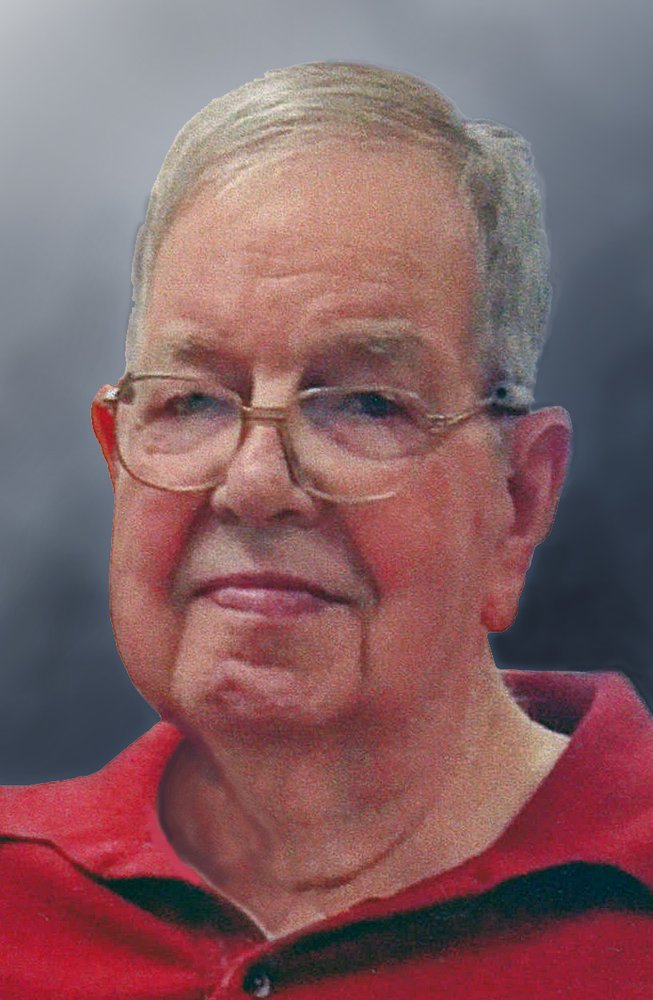 Please share a memory of Gerald to include in a keepsake book for family and friends.
View Tribute Book

Gerald Nelson “Jerry” Wegter was born to Gerrit and Nellie (Langstraat) Wegter on a farm near Hull, IA on January 24, 1929. He was baptized in the First Reformed Church in Boyden, IA and attended country school in the Boyden area. In June 1950, Gerald married Rose Ann DeBoom at the Archer Reformed Church in Archer, IA. The couple had three children: Merlynn, Marvin and Geraldine.

Gerald was a long-time resident of Archer and the surrounding area. He had worked as a farm hand near Archer and in Sioux County. He also worked at the Archer Cooperative Elevator for more than 20 years, but he was perhaps best known for the Wegter Repair blacksmith shop which he owned and operated. He also served on the Archer volunteer fire department including more than 20 years as Chief, and served multiple terms on the Archer Town Council. He was a member of the Archer Reformed Church. When his work load and time would allow, Gerald enjoyed woodworking. He built three boats, kitchen cabinets for their home, and made new stocks for several of the guns that he repaired. He enjoyed doing things with his family including camping, boating, fishing and stock car racing.

In lieu of flowers or gifts,

Share Your Memory of
Gerald
Upload Your Memory View All Memories
Be the first to upload a memory!
Share A Memory