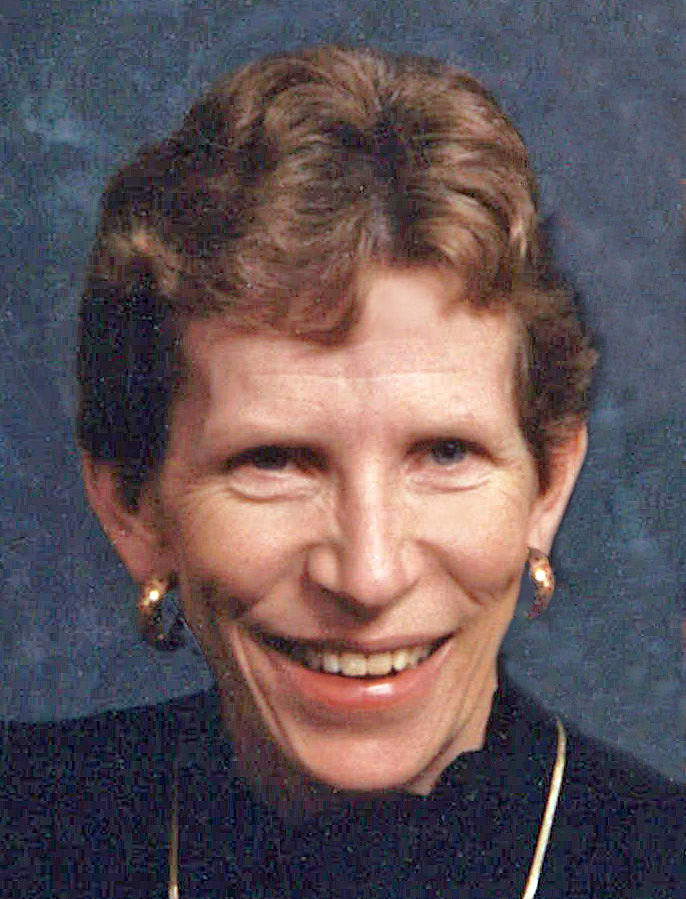 Please share a memory of Alice to include in a keepsake book for family and friends.
View Tribute Book

Alice Faye Hinkey, daughter of Harold C. and Patricia J. (Fink) Stofferan, was born May 25, 1951 at her parents’ home near Archer, IA. She spent her youth in the Sanborn, IA area, attending school there. After graduating from Sanborn High School in 1969, she furthered her education at Northwest Iowa Community College in Sheldon, IA, earning an Associates Degree.

On June 19, 1971, Alice became the bride of Donald Henry Hinkey at St. Cecilia’s Catholic Church  in Sanborn. The couple began their married life together in Sanborn and were blessed with four children, Ross, Rosalie, Sarah and Christopher. Along with caring for her growing family, Alice also kept books for her father’s tiling business and helped Don out at Hinkey’s Tavern, located in Hartley, IA. The family relocated to Hartley in 1977, making operating the tavern more accessible, and Alice was still able to continue her bookkeeping duties. In 1990, she began working for Chase Bag Company at Sibley, IA as a bag inspector. For a shorter commute, she and Don moved to Melvin, IA in 1996. During the time Alice was employed at Sibley, the company had changed ownership and names, so in 2013, she retired from Coveris after 23 years in her position.

When she had time to herself, Alice loved to read and keep up on current events; especially what was going on in the political arena. Working crossword puzzles was a favorite challenge – something she and Don both enjoyed doing. Alice was a life-long member of St. Cecilia’s Catholic church in Sanborn, helping out with church activities where she could. She looked forward to visits with girlfriends, and treasured times spent with her family.

Alice passed from this life on Wednesday, January 2, 2019 at the age of 67. Preceding her in death were her grandparents, and parents.

Share Your Memory of
Alice
Upload Your Memory View All Memories
Be the first to upload a memory!
Share A Memory