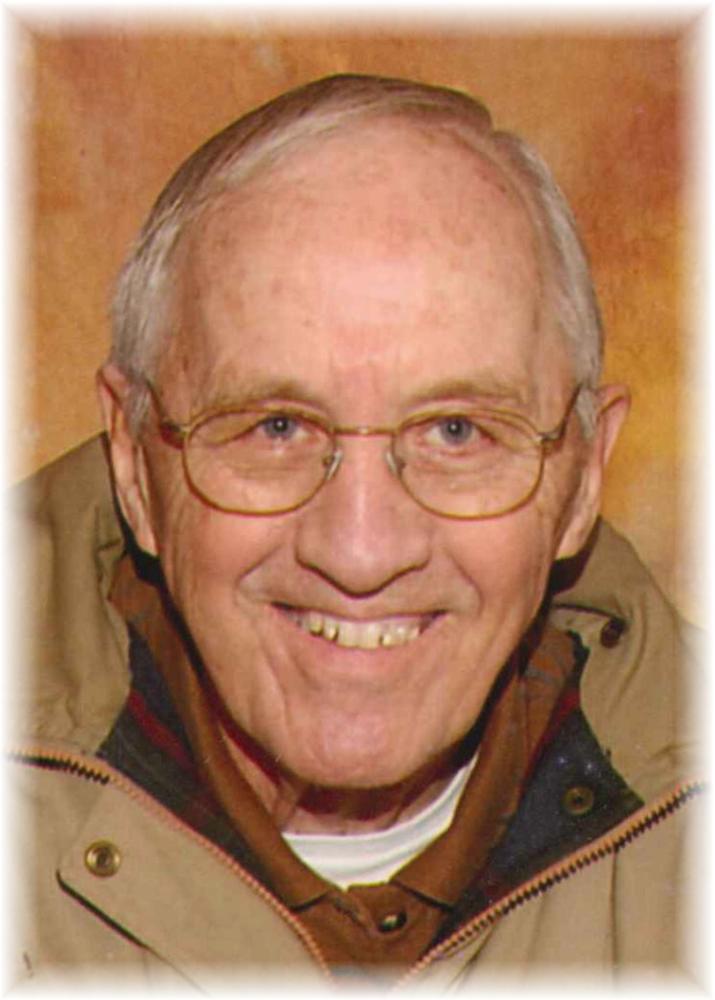 Please share a memory of Audley to include in a keepsake book for family and friends.
View Tribute Book
Audley Laurel DeGraaf was born April 8, 1929 at Newkirk, IA. His parents were Jake and Arta (Van't Hof) Hofmeyer. He spent his childhood years in the Sioux County area. Following high school, Aud attended Northwestern College at Orange City, IA, Westmar College at LeMars, IA, and University of South Dakota at Vermillion, SD; obtaining his Master's Degree in Education. On July 14, 1950, Aud was united in marriage to Helen Vander Berg at Orange City, IA. Following their marriage, Aud's first teaching job took them to Calumet, IA where he coached and taught English for the next three years. He would spend the rest of his educational career as a high school teacher and coach in Hartley, IA where they raised their family. Aud loved to travel! He and Helen took several bus tours over the years, and ventured as far away as Europe. He was also an avid sports fan who especially liked following the New York Yankees baseball team. During football season, he refereed high school games, and in the summer, he'd golf whenever he could. The perfect mix of being outdoors and traveling came in the form of camping trips he and Helen took together. They enjoyed discovering new places and making new friends along the way. Aud was a member of Trinity United Church of Christ in Hartley where he served on the Building Committee, and acted as President of the Congregation. He shared his vocal talents singing in the church choir, for weddings, or as part of a quartet group. He was a member of the Library Board, Brotherhood and Hartley Lions Club, holding several positions on each. Aud passed away suddenly on Tuesday, May 6, 2014 at the age of 85. Left to cherish his memory are his wife, Helen; children: Ann (Randy) Wubbels of Holland, NE, Sue (Tom) Holmes of Sioux Falls, SD, Mary (Kevin) Wilson of Sioux Falls, SD; five grandchildren: Aaron, Jarrod, Lucas, Rachel, and Sydney; seven great-grandchildren: Austin, Tanner, Wyatt, Savannah, Jordan, Kinley, and Porter; other relatives and many friends. He was preceded in death by his parents.
Print