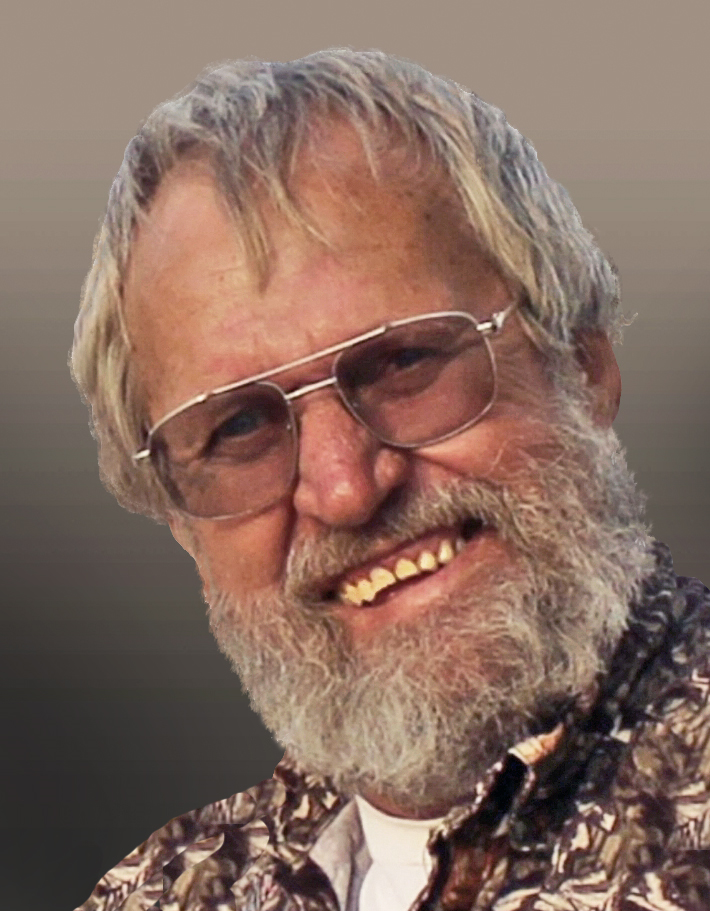 Richard Albert “Rich” Leth was born on February 27, 1947, at the home of his parents, Albert “Slats” and Lucille “Dolly” (Kuntz) Leth in Hartley, Iowa. He spent his childhood, and attended school in the Hartley area. After enlisting in the United States Navy on August 27, 1965, Rich completed his education and received his GED.

Rich served his country during the Vietnam War. During his service, he received the National Defense Service medal, Vietnam Campaign medal, and Outstanding Unit Award from the Air Force for his service on board the Air Transron Eight. He was honorably discharged from the Navy on August 26, 1969.

During his time in active service, Rich was united in marriage to Carol Joyce Vogel on October 26, 1965, at the home of her parents, Kryn and Hilda Vogel in Sheldon, Iowa. The newlyweds began their life together in Mountain View, California while Rich was stationed at NAS Moffett Field located there. Five children were born to this union: Ric, Rhonda, Renee, Rita, and Roger.

Over the years, Rich had worked in construction, drove semi and had been employed with several different companies; Paullina Tile Factory, Sorenson Farm Drainage, A&B Welding, and Stofferan

Excavating to name a few. His variety of work experience left him with lots of good memories and plenty of stories to recall working alongside his brothers and close friends for most of his life.

Rich was an outdoorsman; he loved to hunt and fish and take in all that nature had to offer. He found it important to pass down to his

children and grandchildren a true appreciation of the great outdoors. Shooting pool was another of his favorite pastimes. Playing on a pool league often times meant shooting with - or against - many family members! Either way, it never really mattered and everyone just had fun. Rich was always up for a good game of Cribbage, trying his luck at a casino or maybe, just maybe, being be the one holding the winning

On Thursday, November 24, 2022, Rich passed from this life following injuries sustained in a truck accident near Havelock, Iowa. He was 75 years of age. Preceding him in death were his wife, Carol Leth; his parents, Slats and Dolly Leth; his mother and father-in-law, Kryn and Hilda Vogel; brothers: Jack (Sylvia) Brehmer, Ray Brehmer, Ronnie Brehmer, Denny Leth, and Terry (Pam) Leth;