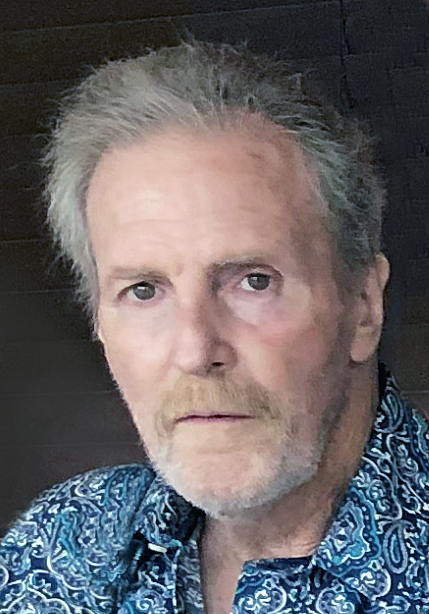 Please share a memory of Darrell to include in a keepsake book for family and friends.
View Tribute Book

He spent his youth in several different places across the United States – even as far away as Alaska – as his stepfather, Glenn Thompson, was in the construction business. Most of his education, however, was from the San Antonio school system.

Glenn’s idea of relaxation after a hard work week was heading to his favorite fishing hole…which may explain why Roddy loved to spend his free time at the lake doing the same thing. He also became acquainted with the construction industry from a “front-row seat”, working alongside his stepdad, and later, for several different construction companies. At one time, he managed his own crew as well. Since he already knew how to drive semis, Roddy did some long-haul trucking for a while. He was able to see, once again, the rugged Alaskan wilderness - only this time from the cab of his tractor.

Favorite pastimes included shooting pool with some buddies or playing his guitar. He enjoyed watching mystery shows, Dateline and 48 Hours or learning about what’s going on in the world as presented on news commentaries.

Left to cherish his memory are his son, Dwayne Manning and his daughter, Valentina; two sisters: Melodie Weaver and Kris and her husband, Ricky Wilson; numerous nieces, nephews and cousins; other family members and friends.

Share Your Memory of
Darrell
Upload Your Memory View All Memories
Be the first to upload a memory!
Share A Memory