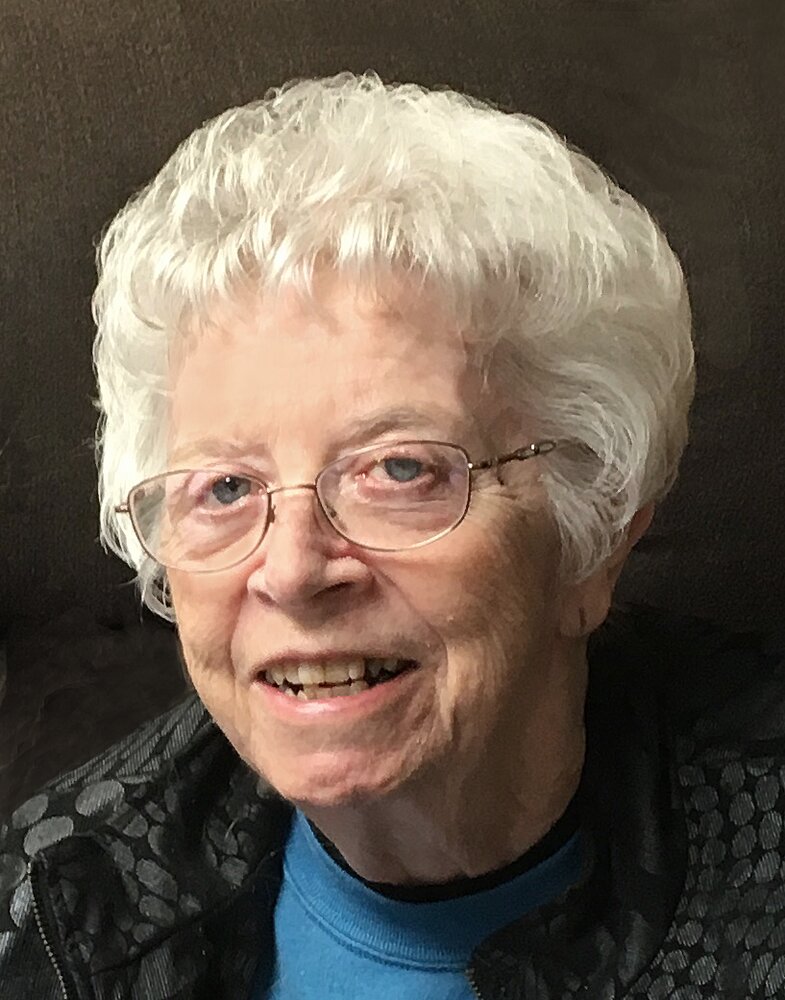 Please share a memory of Marlys to include in a keepsake book for family and friends.
View Tribute Book

Marlys Marlene Peters, daughter of Olin and Pearl (Cooper) Negus, was born February 1, 1937, at the Hand Hospital in Hartley, IA. She spent her youth around Moneta, IA where she received her education, graduating from Moneta High School with the class of 1954. She furthered her education at Mankato Commercial College in Mankato, MN.

On October 21, 1956, Marlys was united in marriage to Glen E. Peters in Hartley, IA. The new couple began their life together farming south of Hartley where Glen and Marlys would raise their family. Three children were born to this union: Roxanne, David, and Barbara. The Peters were members of St. Paul’s Lutheran Church in Hartley and participated in church activities. Marlys and Glen were often the life of the party. They enjoyed gathering with friends and family, camping, and traveling.

In 1994 after 38 years of farming, they retired and relocated to Okoboji, IA. They spent their time fishing, playing cards, and chatting with neighbors by the lake. Marlys enjoyed watching and feeding the local squirrels and birds. Her family remained the center of her life and she treasured the time she could spend with her children, grandchildren and great-grandchildren at the lake. Anyone who came to visit could look forward to fresh baked goods and freshly caught fish.

On Friday, October 14, 2022, at the age of 85 years, Marlys left this life to join loved ones who had gone before: her husband, Glen; her parents, Olin and Pearl Negus; her brother, Darrell and his wife, Mary Negus; a sister-in-law, Claris Peters; and brother and sister-in-law, Lester and Ruth Peters.

Share Your Memory of
Marlys
Upload Your Memory View All Memories
Be the first to upload a memory!
Share A Memory