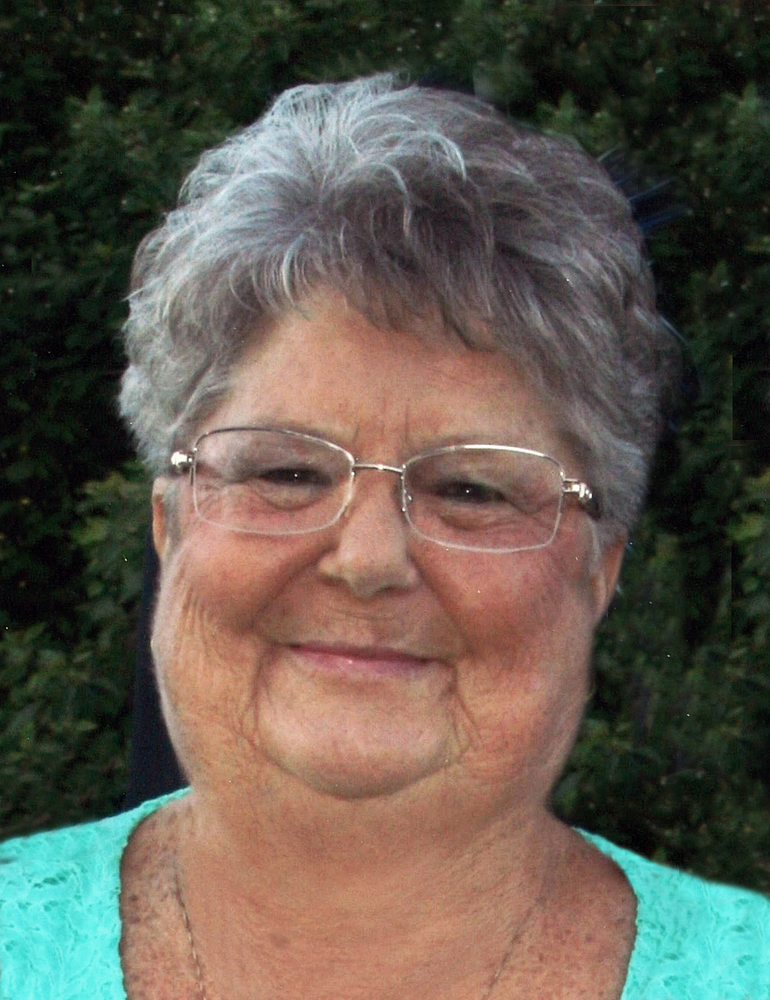 Please share a memory of Barbara to include in a keepsake book for family and friends.
View Tribute Book

On December 31, 1968, “Jane” became the bride of Eugene (Gene) Carl “Skip” Struve in Las Vegas, Nevada. The new couple called Nevada home for almost six years before relocating to Primghar, Iowa where Gene was employed with Eaton Corporation. They raised their two sons, Gene and Chris, in the community and became members of Grace Lutheran Church in Primghar.

Jane loved being a stay-at-home Mom, taking care of the household and her growing family. She enjoyed being involved with the kids’ activities, to include volunteering as their Cub Scout Leader during their early years.

Once the boys had graduated from high school, Jane began working at Sathers Candy Company in Round Lake, Minnesota. She then found employment in Spencer, Iowa with SPM Corporation making head gaskets for race cars. After retiring from the workforce, Jane and Gene were able to travel around the country in their RV, seeing new sights, wintering near Port Aransas, Texas and reconnecting with their children, grandchildren and great-grandchildren. Jane also had more time to devote to craft projects and crocheting, something she had always enjoyed.

On Saturday, September 17, 2022, Jane passed from this life at her home near Primghar, IA. She was 71 years of age. Having gone before her were her parents, Roy and “Jean” Stewart; and sister, Betty Gaffney.

Share Your Memory of
Barbara
Upload Your Memory View All Memories
Be the first to upload a memory!
Share A Memory