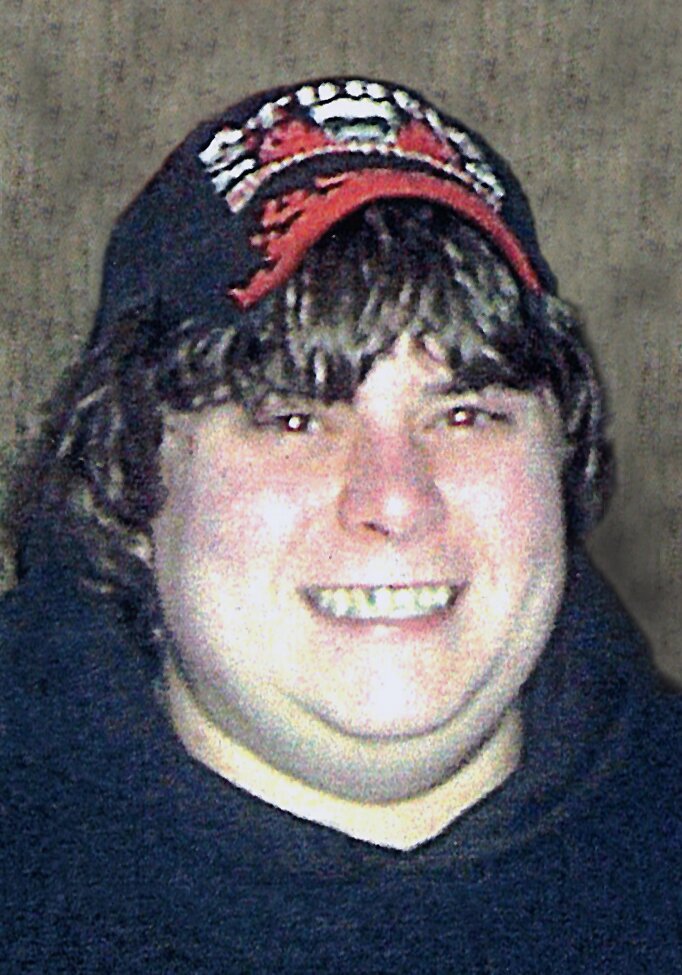 Bryan Keith Sadler, son of Donald Vernon, Sr. and Denise Marie (Smith) Sadler, was born in Ames, Iowa on July 23, 1981. He spent his youth in the Hartley, Iowa area where he attended school; graduating from Hartley High School in 2000. Bryan furthered his education at Athens, Georgia for the next year with studies focused on refrigeration.

Upon completion of the course, Bryan was employed with Keizer Refrigeration located in Sioux City, Iowa. He then began working for Primrose Pork, Incorporated, based in Primghar, Iowa.

When he had some free time, Bryan was usually tuned in to an Iowa Hawkeye game (GO HAWKS!) or watching a NASCAR race. He enjoyed going camping and fishing, and spending time with family and friends, especially his nieces and nephews.

On Friday, July 29, 2022, Bryan passed from this life at the age of 41 years. Those having gone before were his grandparents, Howard and LaVonne Sadler; and his grandpa, Rolland Smith.

Left to cherish his memory are his parents, Don and Denise Sadler of Hartley, Iowa; his brothers: Donny Sadler and his wife, Katen, along with their kids: Kambrie and Kalvin Sadler also of Hartley, and Charles Sadler and his wife, Tiffany, along with their kids: Kaeleb Torrey, Zander Torrey, and Harper Sadler of Fargo, North Dakota; his grandmother, Jean Smith of Nevada, Iowa; other relatives and friends.

Share Your Memory of
Bryan
Upload Your Memory View All Memories
Be the first to upload a memory!
Share A Memory