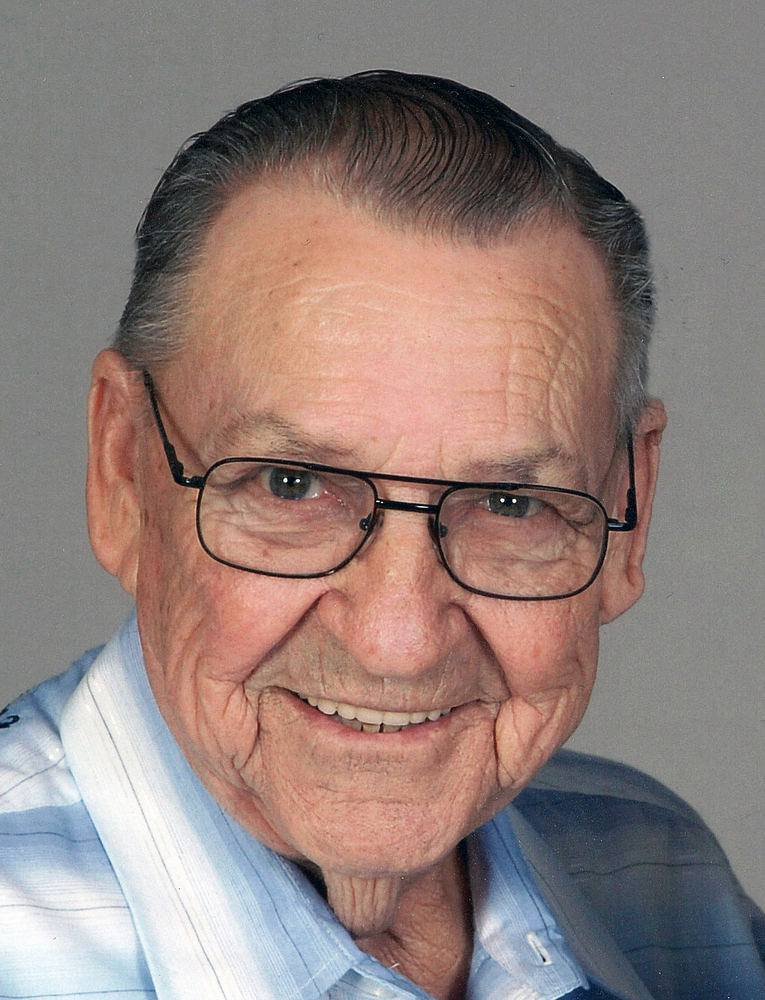 Please share a memory of Gary to include in a keepsake book for family and friends.
View Tribute Book

Gary Lee Daggett, son of Frank and Sarah (Bunjer) Daggett, was born July 29, 1938, near Melvin, Iowa in Osceola County on the Daggett family homestead. His childhood years were spent in the Melvin and Sanborn Iowa areas. He attended Melvin Community School in Melvin, Iowa, graduating from Melvin High School with the class of 1956.

On November 9, 1957, Gary was united in marriage to LaVonne Vos at Vermillion, South Dakota. To this union, four children were born: Duane, Danny, Douglas, and Debra. During their marriage, Gary worked one year for his older brother, Harold Daggett, on his farm near Melvin; he then began farming with his father, Frank Daggett. The following year, the couple moved to Sanborn, Iowa where he worked as a truck driver for his father-in-law, John Vos, eventually purchasing John’s trucking business. In 1971, Gary was employed as a driver for Dahlen Transport Company out of Sanborn, until retiring in 1996 after 25 years of service.

Being outdoors was Gary’s favorite place to be, whether it was hunting with his sons, or camping and fishing with family. He also enjoyed feeding and watching the birds and squirrels. He had traveled to Virginia to visit his son and family, and to New Mexico to see his daughter while they were both serving in the military. He also enjoyed the few trips he made to Germany while his daughter and family were stationed there. After retirement, Gary and LaVonne traveled to Arizona, Colorado and Texas, spending most of the time in Harlingen, Texas where they wintered for 18 years. They thoroughly enjoyed the people they met while living there and all the friendships they created.

Above all, Gary treasured the time he spent with his grandkids, whether it was giving them wagon rides and playing volleyball, or fishing, camping, and swimming with them in the hotel pool. He would spoil each one of them and enjoyed every second they could be together. While Gary certainly had a profound appreciation of nature, his greatest love was family - his wife, children, grandchildren, and great-grandchildren.

Share Your Memory of
Gary
Upload Your Memory View All Memories
Be the first to upload a memory!
Share A Memory