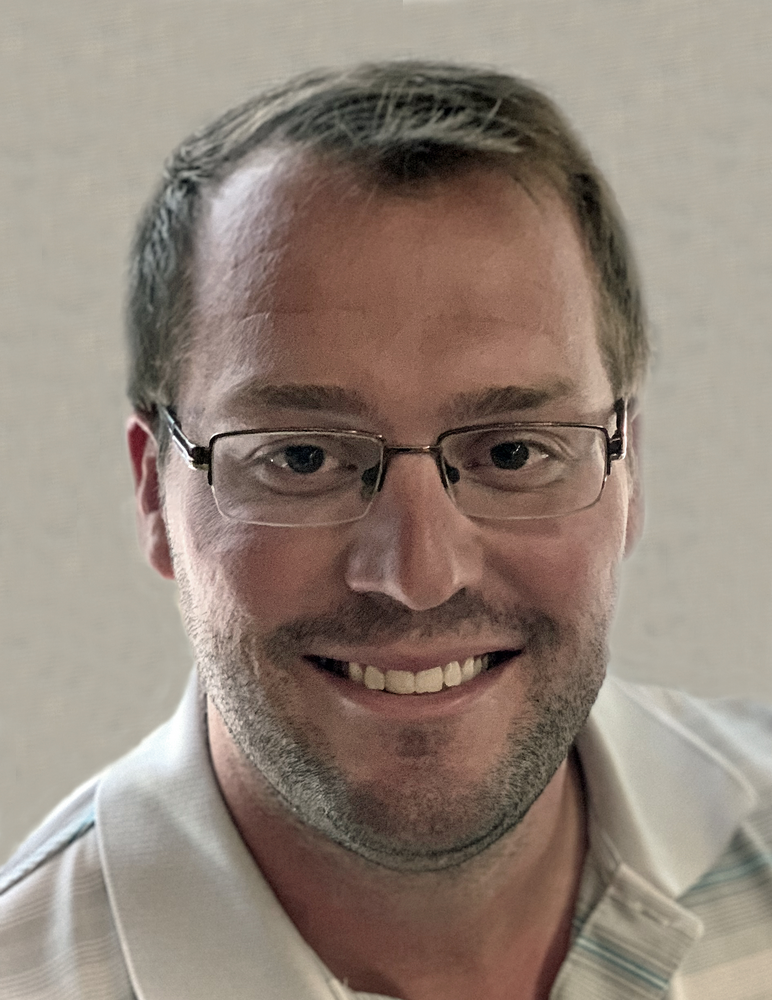 Please share a memory of Jeffrey to include in a keepsake book for family and friends.
View Tribute Book

Jeffrey Robert “Jeff” Duncan, one of three sons born to David A. and Peggy L. (Carney) Duncan, came into this world on January 18, 1989, in Hartley, Iowa. He spent his youth in the Hartley area and attended Hartley-Melvin-Sanborn, graduating with the class of 2007.

Following high school, Jeff furthered his education at Hawkeye Community College in Waterloo, Iowa where he earned his AA degree in Civil and Construction Engineering Technology. He was employed with the Iowa Department of Transportation as an Engineering Tech Senior.

On October 12, 2013, family and friends gathered at The Inn at Okoboji, Iowa to witness the marriage of Jeff and Paige Ellen Muilenburg. The new couple enjoyed living in Sanborn, Iowa along with their little dog, Talli, whom Jeff took great pleasure in spoiling!

If he wasn’t in the middle of a home-improvement project, you’d most likely find Jeff out on the golf course during the summer, or ice fishing in the winter. Either way, there would be something smoking on the grill at the end of the day. Jeff loved to cook and experiment with different recipes using his collection of grills and smokers. Where there’s good food, there’s sure to be people – and for Jeff, that just made it all the better. He never got tired of hanging out with family and close friends, especially if you could get a hand or two of cards played before everyone went home. He and Paige also enjoyed traveling together, and with Jeff being an avid Hawkeye fan, they oftentimes ended up in Iowa City for a game.

Even with all of his interests, there was still nothing Jeff treasured more than just being with his wife and family.

On Wednesday, May 25, 2022, Jeff passed from this life to be with loved ones who have gone before: his grandparents, Robert Duncan, and Earl and Loretta Carney; and a cousin, Mindy Nichols.

Keeping his memory close at heart are his wife, Paige of Sanborn, Iowa; his parents, David and Peg Duncan of Hartley, Iowa; brothers: Kevin Duncan and his friend, Salena Titus, nieces: Charlotte and Finnley, and Daniel and Mari Duncan all of Hartley; grandmother, Shirley Duncan also of Hartley; father and mother-in-law, Dave and Becky Muilenburg of Sanborn, Iowa, brother and sister-in-law, Grant and Ali Muilenburg, nieces: Reese and Clark all of Spencer, Iowa; many other relatives and a host of friends.

In lieu of flowers, memorials may be given to Jeff's family.

Share Your Memory of
Jeffrey
Upload Your Memory View All Memories
Be the first to upload a memory!
Share A Memory