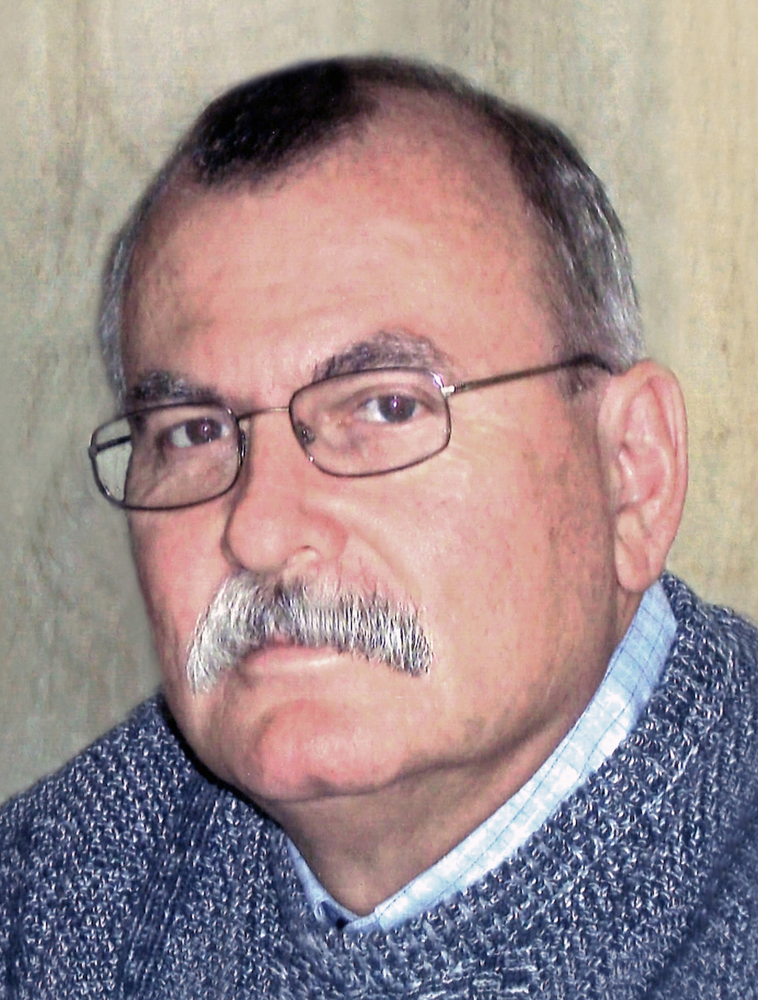 Please share a memory of Lynn to include in a keepsake book for family and friends.
View Tribute Book

Lynn LeRoy “Skinner” Kleve, third child of Carl L. and Helen G. (Benner) Kleve, was born December 20, 1949, in Sanborn, Iowa, and was welcomed to the family by older siblings, Russell and Karlene. He was baptized and confirmed at St. John’s Lutheran Church in Sanborn and remained a member there his entire life.

Lynn spent his youth in and around the Sanborn area. He received his education at Sanborn Community School, graduating with the class of 1968.

On June 6, 1969, Lynn was united in marriage to Sandra Strubbe at the American Lutheran Church in Melvin, Iowa. The new couple began their life together in Minneapolis, Minnesota and became parents to two sons: Brian and Brett. Eventually, the family moved back to Sanborn where Lynn was engaged in farming with his father-in-law. He was also employed as custodian of the Sanborn Community School for 18 years, and later, with the Hartley-Melvin-Sanborn school system. While Lynn enjoyed his work, his true passion was found in building things, so he began his own construction company based out of Sanborn (somehow, work wasn’t “work” anymore). He retired after 15 years of putting up new homes and orchestrating various remodeling projects.

While his days were usually kept full with work or his kid’s activities, Lynn managed to find time to relax and have fun. He had enjoyed bowling, golfing and snowmobiling his entire adult life, and he and Sandi had taken some memorable trips together, but he also took pleasure in quiet times just hanging out with his family and close friends.

On Sunday, May 22, 2022, Lynn passed from this life at the age of 72 years. Waiting to greet him were his parents, Carl and Helen Kleve; his brother, Russell; and his sister, Karlene.

Share Your Memory of
Lynn
Upload Your Memory View All Memories
Be the first to upload a memory!
Share A Memory