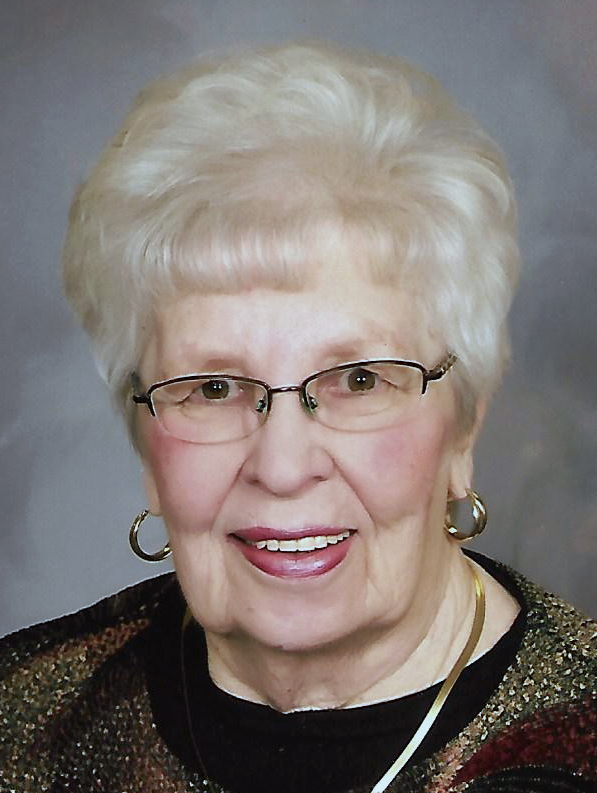 9:30 am - 10:30 am
Christian Reformed Church
208 North Western Street
Sanborn, Iowa, United States
Family will be present for the hour visitation.

Get Directions
Saturday
21
May

Please share a memory of Thelma to include in a keepsake book for family and friends.
View Tribute Book

Thelma poured her energy into homemaking and also worked part time as an LPN at the Sheldon Hospital. As an accomplished organist/pianist, she played for many weddings, funerals, and other special events. She also provided music in worship services for over 60 years. As a couple, Wes and Thelma enjoyed golfing, playing pool, traveling, and spending many winters with friends in Arizona. She was a great cook and an attentive hostess to family and friends. Her attention to detail was top-notch.

In 1986, Wes and Thelma moved to Sanborn, IA and became members of the Sanborn Christian Reformed Church. Wes passed away in 2001, and Thelma began working at De Boer Pharmacy in Sanborn. She also kept busy volunteering at the Village Market in Sheldon and attending concerts and events with her friends. In 2016, after suffering a leg fracture, Thelma became a resident of Prairie View Nursing Home in Sanborn. It was here she passed from this life to eternal glory on Tuesday, May 17, 2022, at the age of 91 years.

Thelma was predeceased by her parents, John and Gertrude Schultz; her husband, Wes; a son, Doug Elgersma; her brother, Verlyn Schultz; and two great-grandchildren.

May we instill in succeeding generations the virtues she taught.

Memorial gifts in honour of Thelma will be directed to Western Christian High School in Hull, Iowa

Share Your Memory of
Thelma
Upload Your Memory View All Memories
Be the first to upload a memory!
Share A Memory