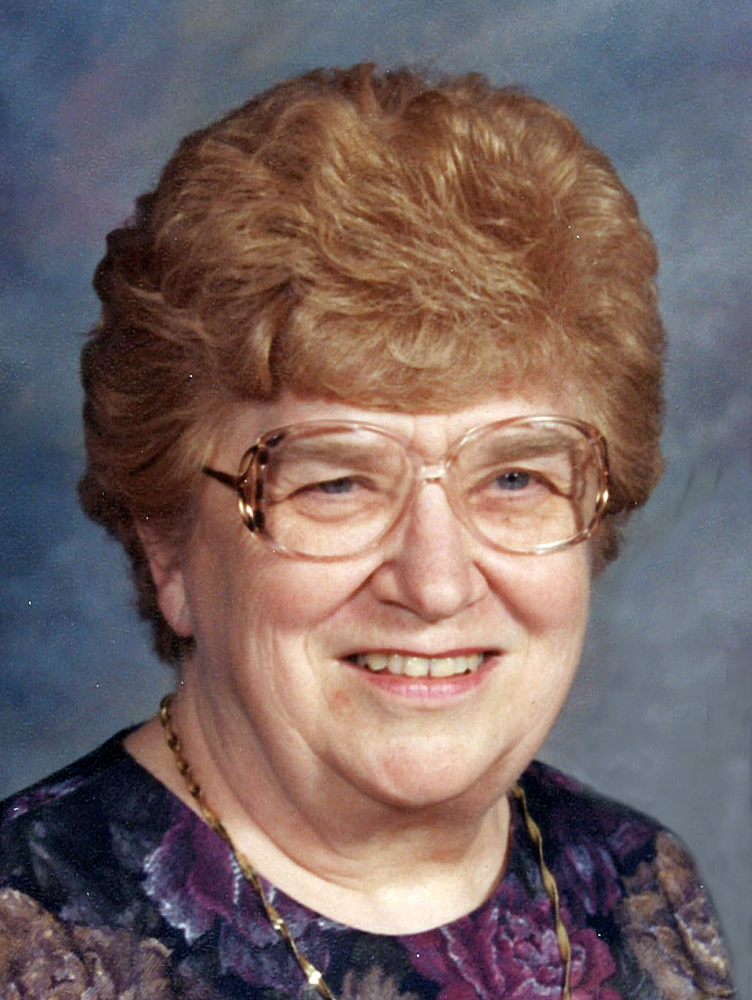 Please share a memory of Alice to include in a keepsake book for family and friends.
View Tribute Book

Alice Mae (Frerk) Pippert was born at home on October 24, 1932, on the Frerk farm near Sutherland, Iowa. She was the daughter of William and Welma (Dau) Frerk. Welma passed away November 4, 1932 when Alice was 10 days old. Her grandparents, August and Lena Frerk, raised her until 1936 when her father, Bill, married Welma’s sister, Alvie Dau.

When Alice started school at Primghar, Iowa, she could only speak German as this is what her grandparents spoke at home. After moving to the Frerk farm near Sutherland, she attended the local country school and eventually graduated from Sutherland High School in 1950.

On June 3, 1953, Alice was united in marriage to Verlus Pippert. They began their life together in Arkansas and New Jersey where Verlus was stationed with the United States Army. After his discharge, they moved to Hartley, Iowa until 1958 when they began farming north of Sutherland. In 1963, they relocated to the Pippert farm south of Hartley and lived there until August 2001, when they moved into the town of Hartley.

Alice was a member of Trinity United Church of Christ in Hartley and the Dorcus Society. She enjoyed playing the piano, listening and dancing to “old-time” music or just spending time with her family.

On September 10, 2013, Alice became a resident of Community Memorial Health Center in Hartley. She passed from this life there on Thursday, April 21, 2022, at the age of 89 years.

She now joins loved ones who have gone before: her parents; her daughter, Patti Lynn Pippert; her sister, Glenda Rahbusch; and brother-in-law, Mike Frolkey.

Share Your Memory of
Alice
Upload Your Memory View All Memories
Be the first to upload a memory!
Share A Memory