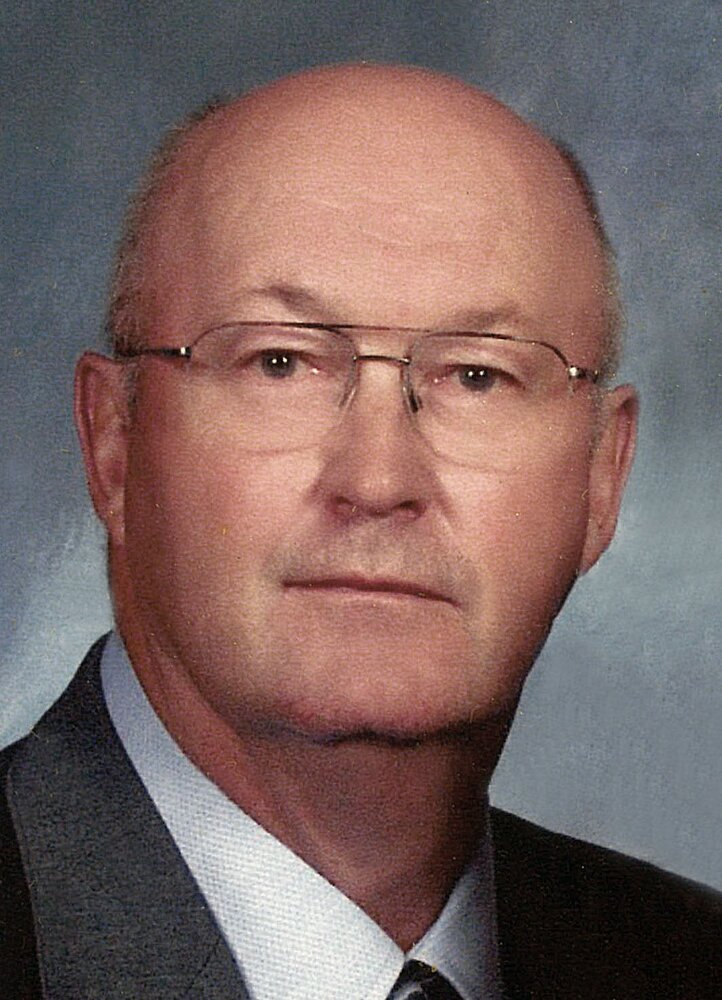 Please share a memory of Otto to include in a keepsake book for family and friends.
View Tribute Book

Otto “Ott” Polson, Jr., one of two sons born to Otto Sr. and Lorna (Voss) Polson, came into the world on December 23, 1938, on a farm near Marcus, IA. He spent his youth around the Hartley, IA area and attended school in Moneta, IA, graduating from Moneta High School in 1955.

On August 17, 1958, Ott was united in marriage to Irene Evelyn Heuer at Moneta. They began farming together near Hartley where they raised their three sons: Perry, Kelly, and Mark. Ott and Irene would call this place home for their entire married life. They worked together, played together and withstood all the challenges nature can throw at people involved in agriculture. When the boys were older, Ott would sometimes “call it a day” a little early, grab some poles and head for the water. Fishing was one of his favorite pastimes – it was a good way to cool off, relax and make some lasting memories with his kids…not to mention, a good supper! Later, when grandchildren were added to the mix, Ott was there to teach them the finer points of casting a line, choosing bait and cleaning what you caught.

In the winter, the whole family got a kick out of zooming around on snowmobiles for a few hours. Somehow, no one seemed to mind the temperature and Irene usually had something hot to eat when they were through anyway, so it was all good.

With four guys to feed, Irene had a good-sized garden every year, so Ott would help her manage the weeds and keep it watered. Being a farmer, he may have actually enjoyed digging around in the dirt and seeing what they could grow. Working in the garden rolled over into the house yard and farmstead; Ott gave the mower a workout every week from spring until harvest. While they both may have been tired at the end of the day, he and Irene would somehow manage to have enough energy left to go dancing!

Eventually Ott and Irene left the farm and moved into the town of Spencer, IA. They were members of the United Methodist Church in Everly, Iowa.

Share Your Memory of
Otto
Upload Your Memory View All Memories
Be the first to upload a memory!
Share A Memory