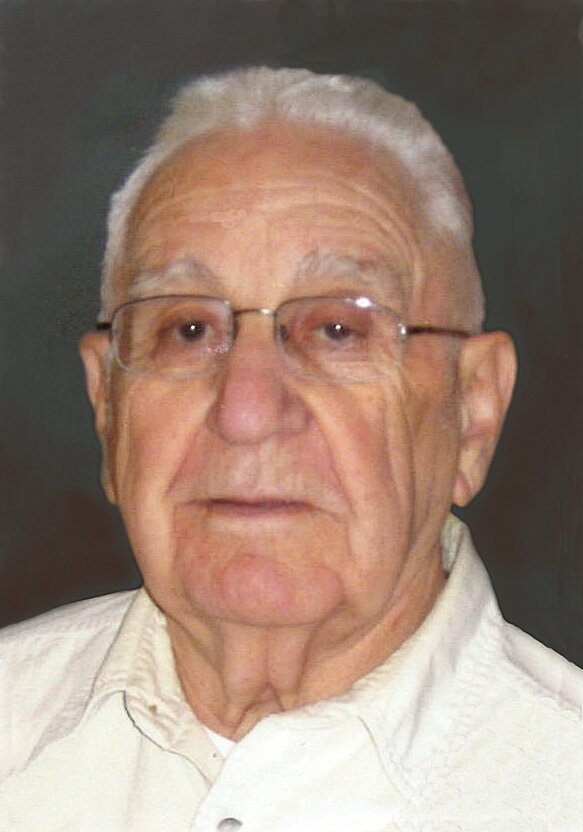 Please share a memory of Wayne to include in a keepsake book for family and friends.
View Tribute Book

Wayne Leroy Westphalen was born August 12, 1932 to Elsie Westphalen in rural Clay County Iowa. He spent his childhood years with his maternal grandparents, Fred and Minnie Westphalen. He received his early education at Moneta, Iowa, until the family relocated to Sutherland, Iowa where he attended high school.

Wayne enlisted in the United States Coast Guard on October 25, 1952, retiring as a Yeoman 1st Class on December 5, 1972. During his 20-year career, he served on the Coast Guard Cutters: Winnebago, Rockaway and Goldenrod. He was also stationed at bases in Honolulu, HI, Omaha, NE, St. Louis, MO, Groton, CT, New London, CT, Cape May, NJ, Keokuk, IA and Brooklyn, NY. Wayne was a veteran of the Korean War, earning the Good Conduct Medal with 4 bronze stars, the National Defense Service Medal with bronze star, the Korean Service Medal, and the United Nations Service Medal.

In 1953, Wayne was united in marriage to Cora Soules at Cherokee, Iowa. Three children were born to this union: Anthony, Michael, and Kathleen. Cora passed away in 1961 and Anthony “Tony”, in 1998. Wayne married Donna Hansen at Omaha, Nebraska in 1968; they had two children together: Wayne Jr., and James.

Wayne was a 50-plus-year member of the Masons and a current member of the Onyx Lodge in Sanborn, Iowa. He was also a member of the Scottish Rite and Tangier Shrine in Omaha, Nebraska. He was a lifetime member of VFW Post 9661 in Carter Lake, Iowa, and a member of the Arthur W. Kirchhoff Post #288 in Hartley, Iowa. He served on the O’Brien County Commission of Veterans Affairs from 1984 to 2018.

On Thursday, January 6, 2022, Wayne passed from this life at the age of 89 years. He was preceded in death by his wife, Cora; his son, Anthony “Tony”; his mother; grandparents; and mother-in-law, Hazel Hansen.

Share Your Memory of
Wayne
Upload Your Memory View All Memories
Be the first to upload a memory!
Share A Memory