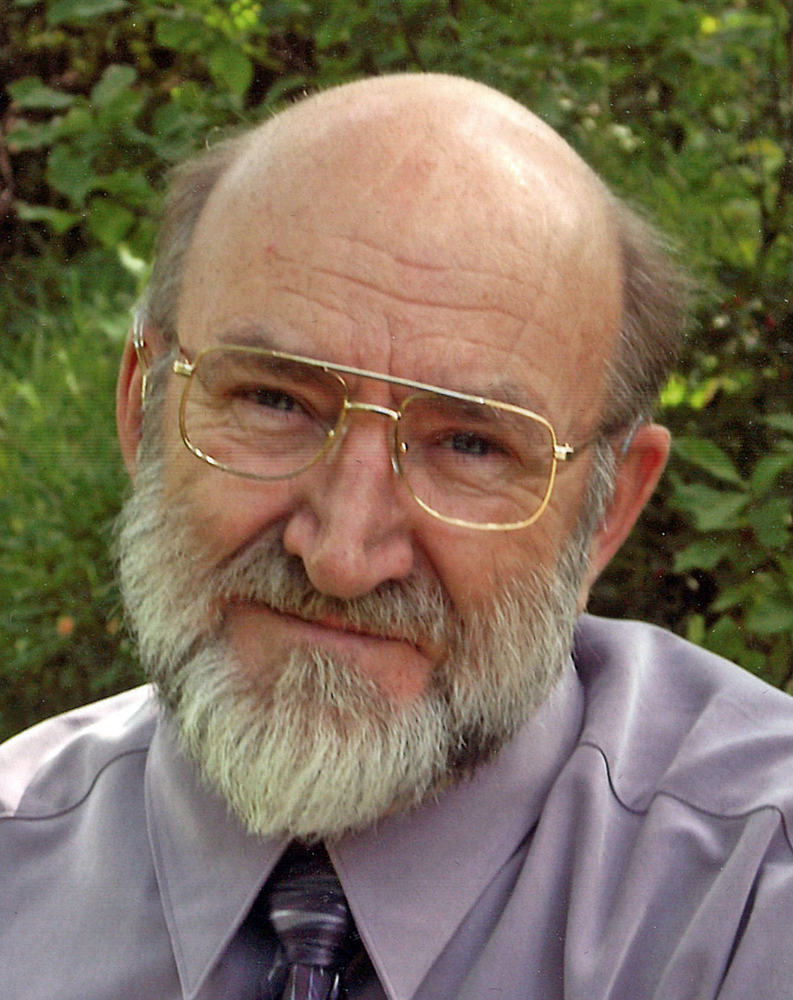 Rodney Lee “Rod” Jacobsma was born on May 17, 1941 in Sibley, IA, the son of Russell and Aletha (Pekelder) Jacobsma. He grew up in the Sibley area along with his brothers, Vernon and Dale. Rod attended school at Sibley, graduating from Sibley High School with the class of 1958. The following two years, he furthered his education at Westmar College in Le Mars, IA and Northwestern College in Orange City, IA.

On January 26, 1963, Rod was united in marriage to Lana Lane Schuck at the First Reformed Church in Sibley. The new couple moved west, beginning their life together in California. In 1965, they returned to Iowa and called Hartley their home until 1970, when they relocated to a farm south of Sanborn, IA. Here, they would spend the bulk of their married life, retiring to the town of Sanborn in 1994.

Rod was an active member of the First Reformed Church in Sanborn where he had served as Deacon and participated in the church choir for many years. Spare time was spent out on the golf course or getting involved in a woodworking project at his workbench. Of course, all this could wait if one of the grandkids came to visit or had an event to celebrate. He loved being around his family and watching his grandchildren grow up.

On July 18, 2003, Rodney was united in marriage to Evelyn Wesselink.

Rod passed from this life on Sunday, October 31, 2021, at the age of 80 years. He now joins those who went before him: his wife, Lana Jacobsma; his parents, Russell and Aletha Jacobsma; a brother, Dale Jacobsma; nephew, Steve Jacobsma; sister-in-law, Donna Kaiser; brother-in-law, Richard Lamfers; and stepson, Jim Wesselink.