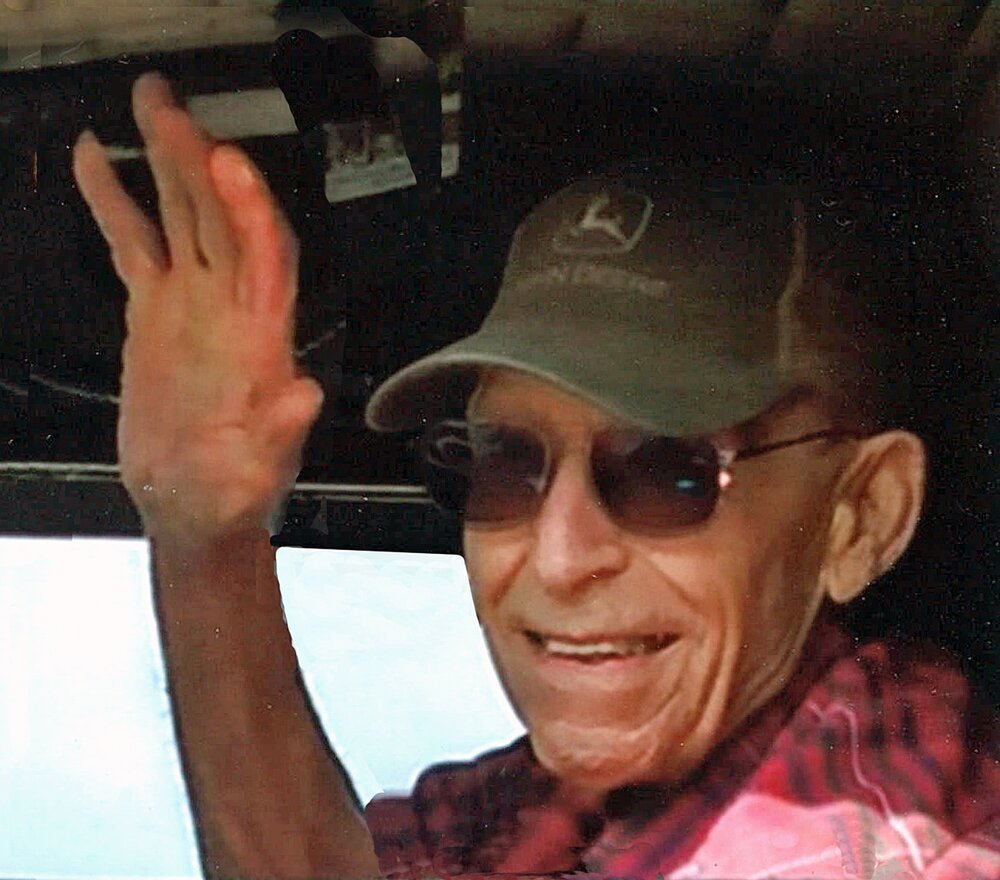 Please share a memory of Marvin to include in a keepsake book for family and friends.
View Tribute Book

Marvin Carl Tiesler, Sr. was born March 4, 1939 in Rushmore, MN to Carl Ernest and Reka (Lingbeck) Tiesler. He spent his youth in the Rushmore area and received his education through the country school system at District #12.

On December 6, 1958, Marvin was united in marriage to Charlotte Ann Erwin at Worthington, MN. Two children made their family complete: Marvin Jr. and Lori.

Marvin was employed as an over-the-road trucker during his working years. After he retired, he found pleasure in being outdoors working in the yard. He was a member of St. Paul’s Lutheran Church in Hartley, IA.

On Sunday, October 24, 2021, Marvin passed away at his home in Melvin, IA at the age of 82 years. Preceding him in death were his parents, Carl and Reka Teisler; and his brother, Elmer Tiesler.

Share Your Memory of
Marvin
Upload Your Memory View All Memories
Be the first to upload a memory!
Share A Memory