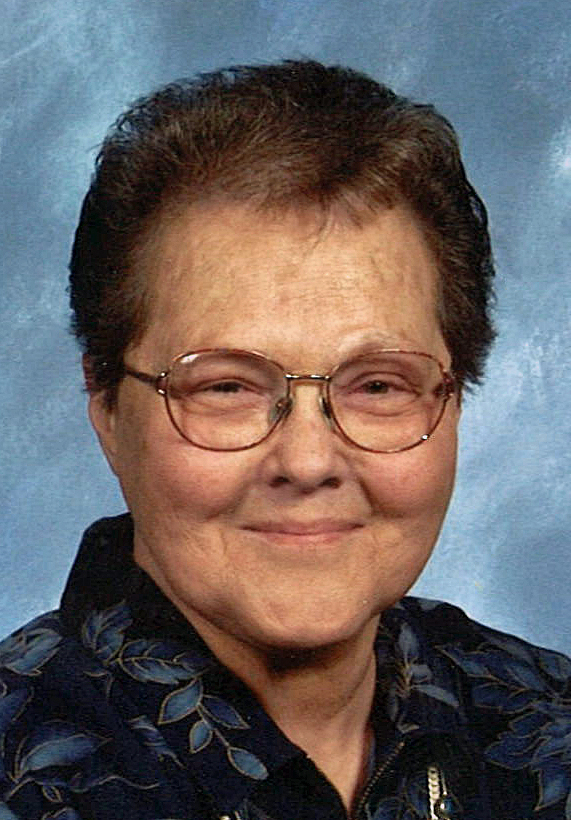 Please share a memory of Irene to include in a keepsake book for family and friends.
View Tribute Book

Irene Evelyn Polson, daughter of Everett George and Freda Irene (Johnson) Heuer, was born June 5, 1939 at Hartley, Iowa. She spent her youth in the Hartley area, attended school there and graduated from Hartley High School.

On August 17, 1958, Irene was united in marriage to Otto Polson, Jr. at Moneta, Iowa. They began farming together near Hartley where they raised their three sons: Perry, Kelly, and Mark. Otto and Irene would live on and work this same farm their entire married life. Anyone involved in agriculture knows farming is a combination of risk and reward, hard work and satisfaction, and Irene thrived on all of it. She appreciated the freedom country life has to offer and made use of the space around her by planting and tending her beautiful flowers. In the winter months, snowmobiling was a favorite outdoor activity she could do with her family, usually followed by something warm and good to eat. Irene also enjoyed time with friends as part of a bowling league for several years. She created many ceramic keepsakes, loved to dance, curl up with a good book or master a challenging jigsaw puzzle. She was a member of the United Methodist Church in Everly, Iowa.

On Tuesday, October 19, 2021, Irene passed from this life at the age of 82 years. She now joins loved ones who have gone before: her parents, Everett and Freda Heuer; an infant sister, Lucinda; one granddaughter, Janelle Polson; a nephew, Timothy Skinner; three brothers-in-law: Dave Humphries, Jerry Heetland, and Doug Polson and her father and mother-in-law, Otto and Lorna Polson, Sr.

Share Your Memory of
Irene
Upload Your Memory View All Memories
Be the first to upload a memory!
Share A Memory