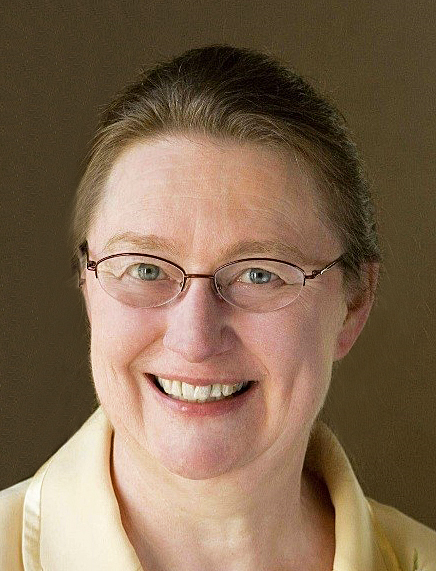 Marilyn Jean Visser, one of five children born to Raymond John and Jeanette Margaret (Veldkamp) Beyer, entered this world on April 2, 1948 in Orange City, IA. She grew up near Boyden, IA, where she also received her high school education. She lived with her family on a farm, loving country life and hard work. She loved to tell several stories about her bottle calves, chickens, kittens, her dad whistling and singing while he milked cows, and her mother cooking in the kitchen. They also hosted an annual four-day church convention on their farm, with close to 500 in attendance. Following high school graduation, Marilyn worked several years at Mouw Motors in Sioux Center, IA, then attended college in Council Bluffs, IA, and graduated with a business degree.

On August 14, 1970, she was united in marriage to Nelson Visser at the home of her parents near Boyden. The new couple made Council Bluffs their home for a short time, and then relocated to Le Mars, IA. Here, Marilyn was a stay-at-home mother while they raised their three children together until 1980, and Marilyn continuing thereafter.

Always enjoying small children, Marilyn began her own day care business, having up to 13 children to watch over each day. She did this for 14 years, until her youngest graduated from high school. During that time, she also had a big garden, loved canning, and started baking dozens of loaves of homemade bread for several in her community. In 1994, Marilyn began working at Aalf’s Manufacturing in Le Mars. Not long after, she began with Good Samaritan Society in Le Mars, first working in housekeeping, then took the position of Supply Clerk and Scheduler. With her friendly disposition and loving nature, she soon came to know many of the residents who lived there and genuinely loved all her coworkers.

In her free time, she liked working crossword puzzles, putting puzzles together, crocheting beautiful afghans, doing counted cross stitch, and listening to her favorite music. Most of all, she treasured lots of time spent with her children and five granddaughters.

After 26 years with Good Samaritan, Marilyn retired, and moved to Hartley, IA in 2020 to be closer to her family.

On Sunday, August 15, 2021, Marilyn passed from this life at the age of 73 years. Preceding her in death were her parents, Ray and Jeanette Beyer.