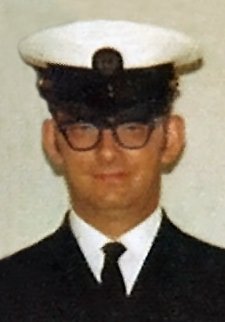 Robert Richard “Bob” Wogstad was born May 25, 1945, in Mason City, Iowa to Clayton Wogstad and Ardis (Oleson) Nelson. He was baptized and confirmed at the Deer Creek Valley Lutheran Church at Glenville, Minnesota.

Beginning in 1964, Bob proudly served his country for many years with the United States Navy and Reserves. His military tour included Vietnam during the course of that war. Recently he was diagnosed with having been exposed to Agent Orange while stationed in that country.

On Saturday, July 3, 2021, Bob passed away at Lakes Regional Hospital in Spirit Lake, Iowa. He was 76 years of age.