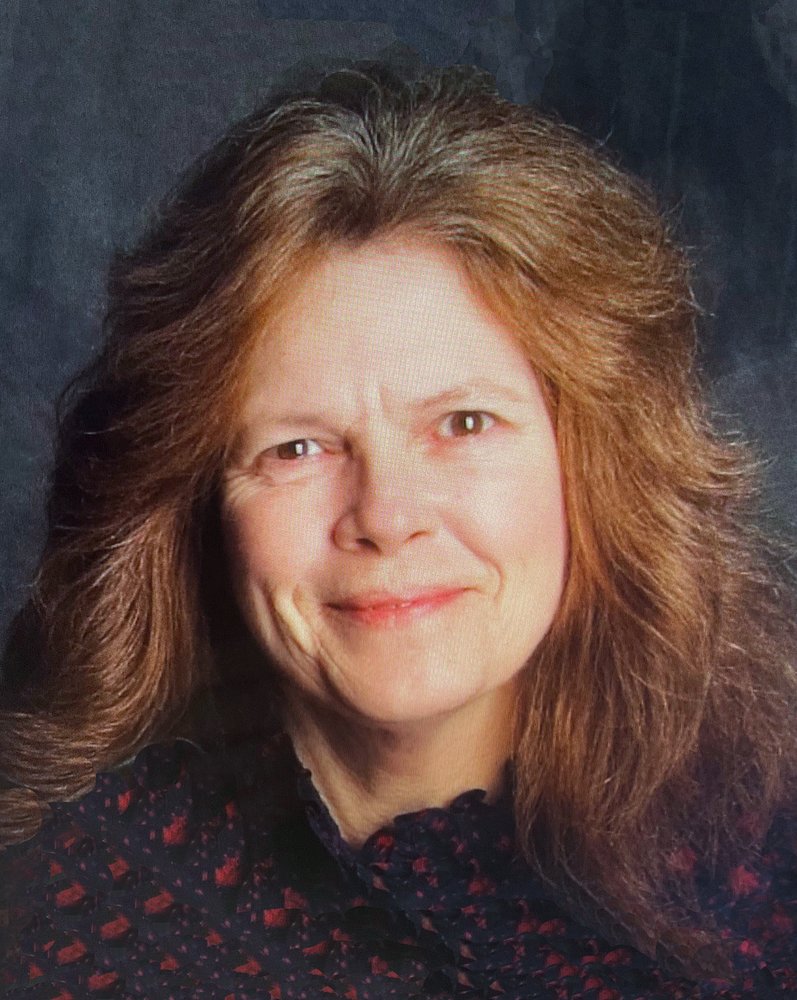 Please share a memory of Myrtle to include in a keepsake book for family and friends.
View Tribute Book

While she was growing up, Rowena and her siblings were able to experience the excitement of living in new places and meeting new faces as her stepdad was in the construction business. At one point, the family even called Alaska “home”! Whenever her stepdad, Glenn, could find some time away from work, he usually spent it outdoors with a fishing pole in the water. Maybe that’s where Rowena picked up her appreciation of nature. She loved going to the lake, soaking up the sights and sounds of the beautiful landscape that surrounded her…and if she caught a fish or two, that only made it better.

In December of 1966, Rowena was united in marriage to Glen Christopher. Two children were born to this union: Bethanie and Michael.

Rowena was a devoted dog lover; she had a knack for earning their trust and therefore, was a natural trainer. Favorite pastimes included Backgammon, Acey Ducey or just shooting dice, and she was always ready for a good game of cards. She was also a huge fan of crossword puzzles and became very adept at solving them!

If you needed help with anything, Rowena would be there to do whatever she could to oblige. Her special talent was cutting hair, so her scissor was always handy if your bangs were in your eyes or you just wanted a trim. She had a caring, giving disposition, endearing her to all who knew her.

On Tuesday, March 30, 2021, Rowena passed from this life at the age of 70 years. She will be fondly remembered as a sweet sister and a loving Mom and Grandma, who cherished her family as well as her dear friends.

Share Your Memory of
Myrtle
Upload Your Memory View All Memories
Be the first to upload a memory!
Share A Memory