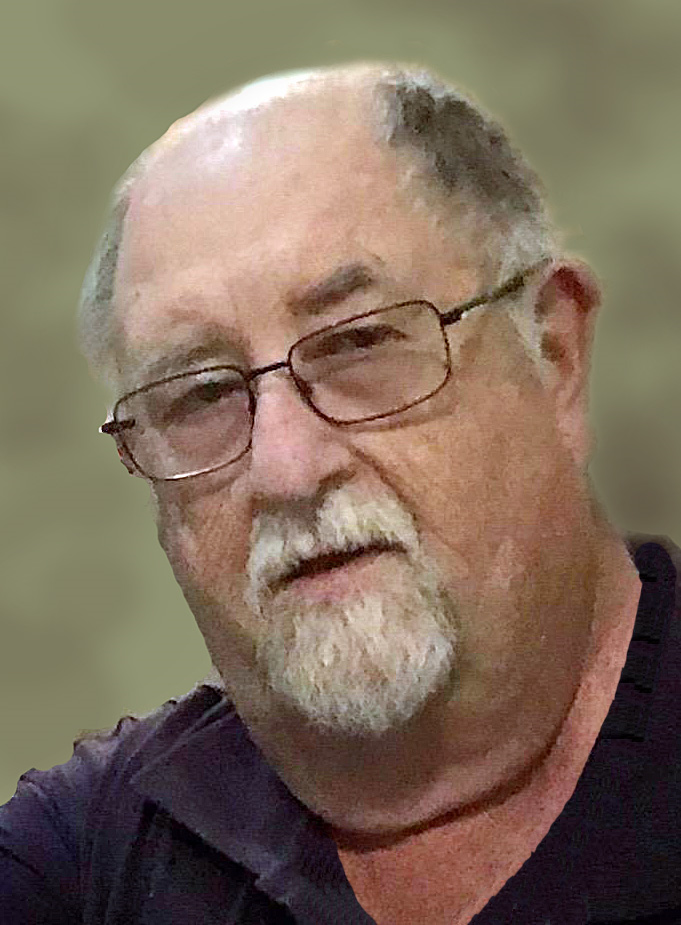 Please share a memory of Douglas to include in a keepsake book for family and friends.
View Tribute Book

Douglas Lee Karnes, the son of Dea Karnes and Viola (Rasmus) Karnes, was born May 22, 1954 at Wayne, Nebraska. He grew up on a farm near Dixon, Nebraska and graduated from Laurel High School in 1972.

After attending Northeast Nebraska Technical Community College, he moved to Melvin, Iowa, where he resided the rest of his life. Doug was employed at Art’s Electric in Melvin for many years, and then became a chemical salesman for Share Corp. out of Milwaukee, Wisconsin and a Direct Support Professional for Client Community Services located in Sibley, Iowa.

Doug was a taekwondo black belt and spent some of his life teaching taekwondo. He also collected guns and was an avid golfer, belonging to the Sanborn Country Club at Sanborn, Iowa. Golf was one of his true loves and was proud to claim two “Holes-in-One”.

He was preceded in death by his parents, Dea and Viola Karnes; two brothers: Delbert and Keith Karnes; and a niece, Jessica Stanwick.