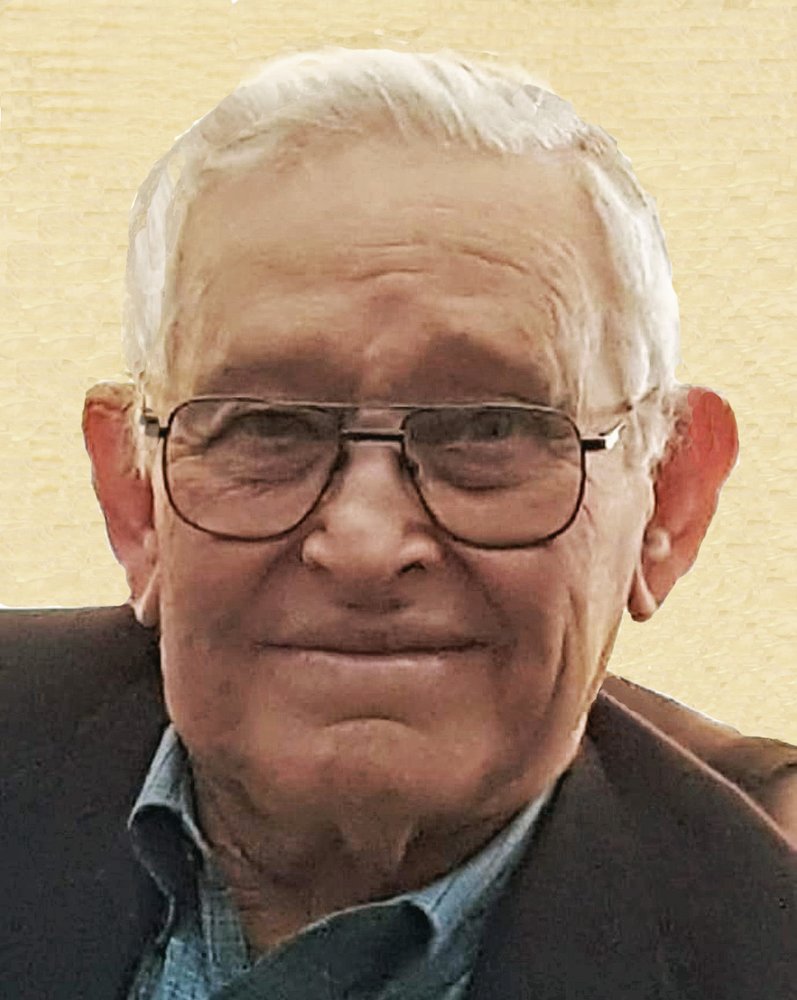 Robert Leroy Gable, the son of Bert and Mary (Long) Gable, was born in the family farmhouse near Hartley, Iowa on September 30, 1927. He attended Country School Omega 19, located just south of their homestead, and then graduated from Hartley High School in 1946.

Robert was drafted into the Army in 1951 and served his country for the next two years on the Korean Peninsula. Upon returning home, he met his beloved wife, Jackie (Soll), at a town dance. They were married on October 20, 1954 at the First Presbyterian Church in Paullina, Iowa.  Robert spent 61 years by Jackie’s side, and they were blessed with two children: Margaret Anne and Stanley Soll. He loved his family deeply, and rarely missed an event involving his grandchildren and great-grandchildren.

Robert was a Freemason; a 70-year member of the Onyx Lodge #419 and a 65-year member of the Scottish Rite. He was also a longtime Shriner, volunteering his time to transport children and their families to the Shriners Hospital in Minneapolis, Minnesota.

Robert was a lifelong member of the United Methodist Church in Hartley. He and Jackie supported the church in various ways, from cooking at Turkey Suppers to helping with the construction of the chapel itself. He was a humble Christian and lived his life with a quiet reverence for the God above him.

Throughout his life, Robert raised Shorthorn, Simmental and dairy cattle, as well as hogs and other livestock. He worked for Corn Belt Equipment, Del's Garden Center, and various other businesses, but the family farm would always be home. He was an earthly man, and could always be found checking on livestock, working with equipment, or tending to his garden. He was an avid “green thumb,” and would gladly share his produce with family and friends. He also led various 4-H clubs and extension programs to introduce agriculture to a younger generation. Ultimately, if he could be outside, he was a happy and content man.

Robert passed from this life on Sunday, February 21, 2021 at the age of 93 years. Preceding him in death were his wife, Jackie; his parents; his father and mother-in-law.

Special thanks to Kim Muilenburg, Pastor Lynn Dau, Sanford Hospice, Grace Fellowship Church of Hartley, and so many other family and friends for their love and support.

In commemoration of Robert’s military service, a flag will be flown in his honor

Memorials given in Roberts memory may be directed to