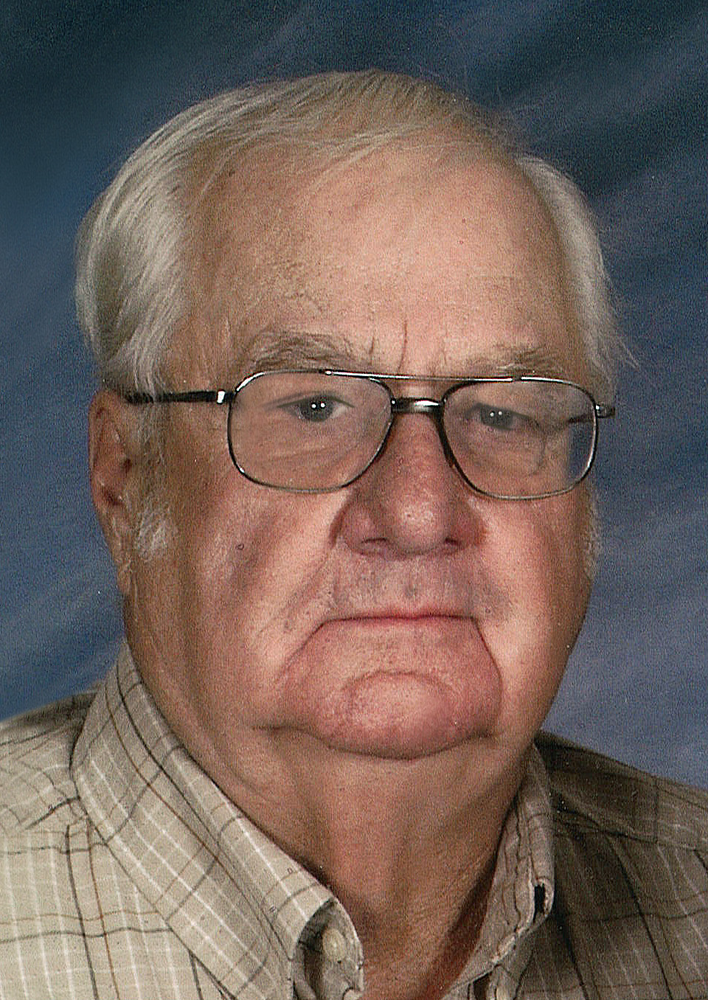 Please share a memory of Ronald to include in a keepsake book for family and friends.
View Tribute Book

Ronald Gene “Ron” Hennings, son of Harry Francis and Ella Elizabeth (Bruegmann) Hennings, was born at Hartley, Iowa on April 18, 1940. He spent his youth in the Hartley area and received his education there, graduating from Hartley High School in 1958.

Always having an interest in cars and what made them “tick”, Ron and two of his classmates, Gary Johnson and Jr. Fedderson, left for Kansas City where they attended auto mechanic school. Upon completion, they returned to Hartley…Uncle Sam was next.

Ron served his country with the United States Air Force from April 2, 1959 until his honorable discharge on April 1, 1963. While in service, Ron spent five months training as a welder at Chanute Air Force Base near Rantoul, Illinois. During his tour of duty, he spent some time in Turkey and Thailand, with his last station being in New Mexico at Cannon Air Force Base.

On June 5, 1960, Ron was united in marriage to Janet Rae Wohlers. With Ron still in the service, the new couple returned to New Mexico until Ron’s enlistment ended and they came back to Hartley. Ron began his farming career with row crop and a variety of livestock, ranging from beef cattle and hogs to sheep and goats. Jan soon learned how to spin and weave with the luxurious mohair taken from the Angora goats.

Other interests Ron had included an avid fascination with trains, working jigsaw puzzles, and machinery restoration; anything from tractors and farm machinery to all sorts of cars. He’d worked on a 1936 model, his own first car – 1956 Chevy, up to a 2002...and enjoyed every minute of it. He also restored two vintage race cars – one he built from ground up!

On Sunday, February 21, 2021, Ron passed from this life at the age of 80 years. Preceding him were his parents, and sisters.

Left to cherish his memory are his wife, Janet of Hartley, IA; Rachel Meendering; other relatives and friends.

Share Your Memory of
Ronald
Upload Your Memory View All Memories
Be the first to upload a memory!
Share A Memory