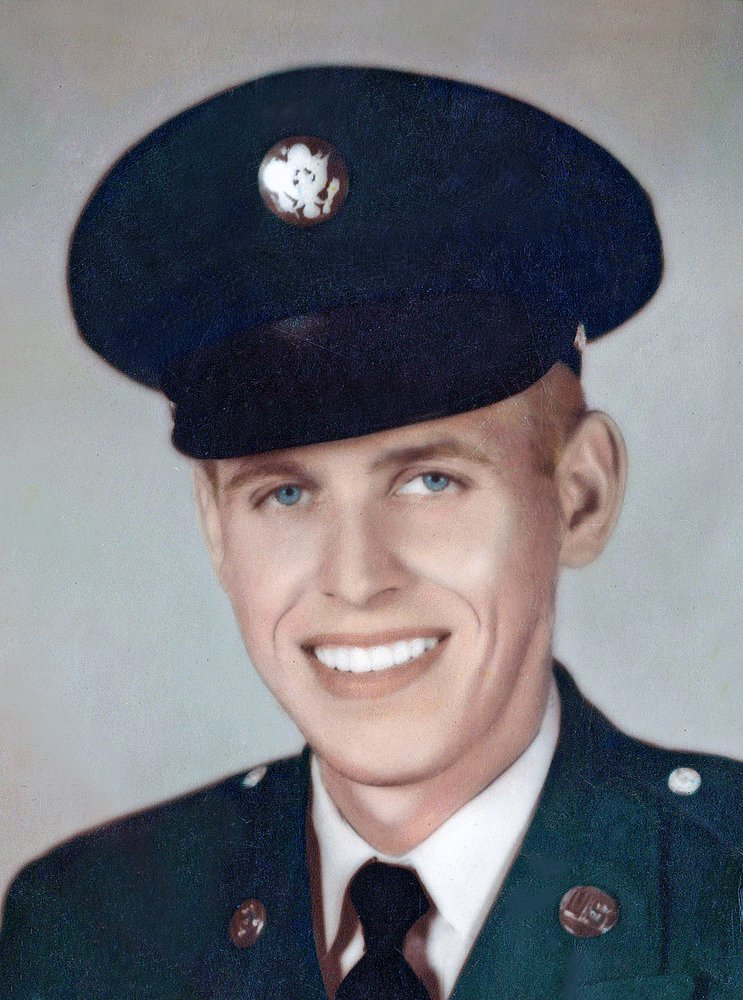 Please share a memory of Dennis to include in a keepsake book for family and friends.
View Tribute Book

October 8, 1963, Dennis began serving his country with the United States Army, being stationed at Fort Riley, KS. He was honorably discharged on October 7, 1965.

Dennis was united in marriage to the love of his life, JoAnn Marie DeWall on November 3, 1967 in Spencer, IA. They made their home in Hartley, IA where they raised their three children: Bradley, Marcy, and Brian. He was employed for 35 years with Sorenson Farm Drainage out of Hartley, then spent his remaining working years at PSI Pipeline until his retirement.

A standout trip for Dennis was the family vacation they took to the Black Hills of South Dakota in 1975. He and JoAnn returned years later with his brother, Ronnie and his wife, Marge. They also enjoyed visiting the cousins in Mankato, MN and going to the casino. In the summer, you could usually find Dennis out in the backyard tending his garden. He was a loyal member of the American Legion Post #288 out of Hartley.

Dennis loved going to the kids’ sporting events and never missed a Special Olympics Event of Brian’s. He was an avid fan of the Iowa Hawkeyes and Minnesota Vikings and enjoyed watching as many of their games as he could along with his sons, grandson, Colby, friends and special buddy, Mike Boever.

Share Your Memory of
Dennis
Upload Your Memory View All Memories
Be the first to upload a memory!
Share A Memory