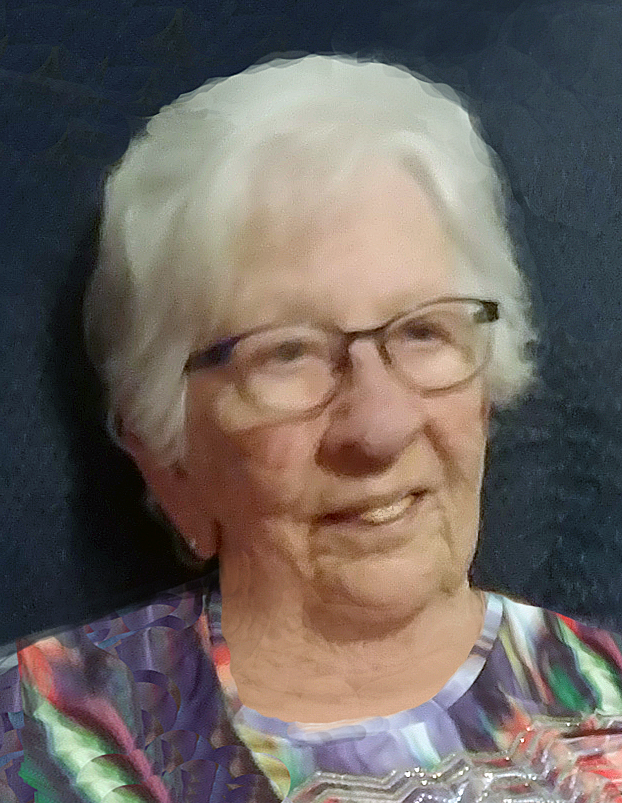 Please share a memory of Jamie to include in a keepsake book for family and friends.
View Tribute Book

Jamie Charilee Postma was born September 9, 1934 in Marks, Mississippi to Ivan Wellar and Annabel (Grafton) Heath of Pickens, Mississippi. The Heath family, Jamie and her older sister, Annalene, moved to the family farm named “Sharpsburg” near Pickens in Madison County, Mississippi. Jamie lived in Pickens and attended K-3rd grade there, then transferred to Canton, Mississippi and graduated from Canton High School in 1952.
She attended Draughan’s Business School in Jackson, Mississippi and worked at two insurance agencies as secretary to the office manager and claims adjuster.
Jamie married Howard Roy Postma of Sanborn, Iowa on September 11, 1955 at the Concord Presbyterian Church in Pickens. Howard and Jamie lived in Pensacola, Florida where Howard was stationed with the US Navy. After Howard’s discharge, the couple returned to Iowa where Howard farmed with his father and oldest brother, Robert Postma, north of Sanborn along Highway 59.
Jamie was a member of the First Presbyterian Church in Sanborn. She was active in the ladies circle, various Bible studies and other church groups. Jamie was a charter member of the Mi’Ono Club in Sanborn and was a past member of the Eastern Star. She and Howard enjoyed attending their children’s, grandchildren’s and great-grandchildren’s activities.
Jamie worked for Attorney John T. Comstock for twenty years until he retired and then for Jeffery P. Queck for eight years. She then worked for Don’s Co-op as a bookkeeper and at the Pizza Ranch in Sanborn.
Jamie is survived her children: Wilbert “Bill” and Phyllis Postma, Cynthia “Cindy” and Mark Van Beek, and Michael “Mike” and Nickey Postma; grandchildren: Robyn and Brent McDowell, Ryan and Leah Postma, Casey and Beth Van Beek, Kyle and Karen Van Beek, Kelly and Brett Kroeze, Kari and Alex Henderson, Travis and Katie Postma, Dillon Postma; step-grandchildren: Macie and Chris Camman, Marcus and Marilyn Veflin and Amanda and Jared Fedders; great-grandchildren: Evan and Braden McDowell, Lydia Postma, Oliver, Harper and Teddy Van Beek, Mavis Van Beek, Shelbi, Jaycee and Kallen Kroeze, Harrison Postma; step-great-grandchildren: Caeson Veflin, Harli Veflin, Ross and Cole Fedders.
Jamie was preceded in death by her husband, Howard, in 2014; her parents; and sister, Annalene and Harold Woodard.

Share Your Memory of
Jamie
Upload Your Memory View All Memories
Be the first to upload a memory!
Share A Memory