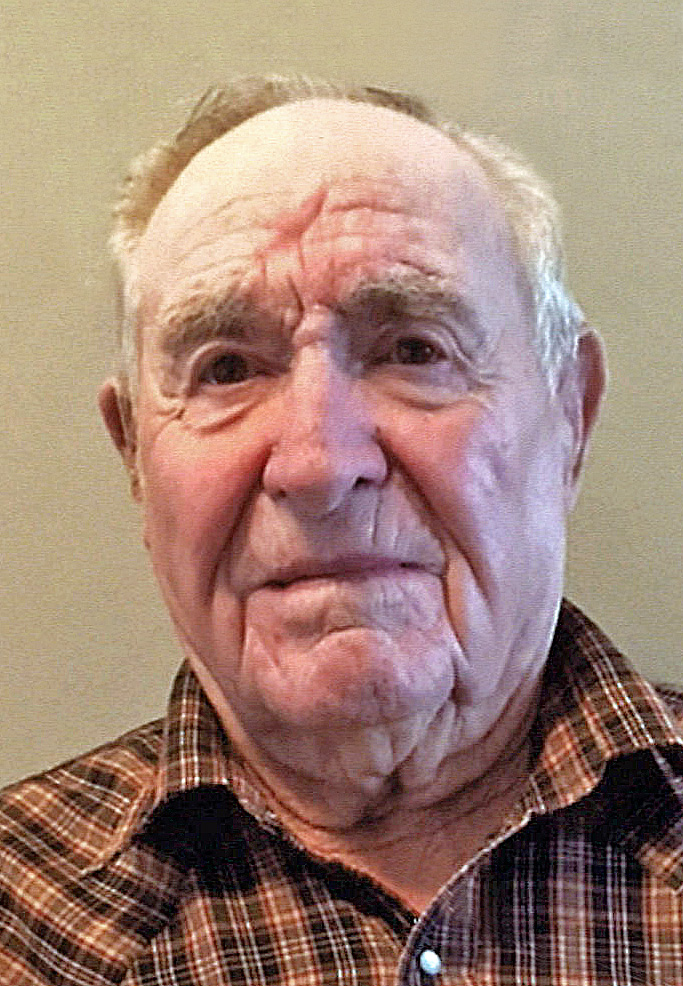 William Edward “Bill” Klatt, son of Otto, Sr. and Pearl (Wells) Klatt, was born on the farm in Baker Township, Osceola County, near Melvin, IA on December 22, 1929. He lived his youth on the farm east of Melvin, receiving his education through the country school system. In 1947, moved with his family to a farm north of Hartley, IA. He was confirmed and baptized at the American Lutheran Church in Melvin, IA.

From September 1952 through August of 1954, Bill served his country with the United States Army during the Korea Conflict. He was stationed in Seoul with the 21st Transportation Car Company, a division of the Eighth Army. On April 12, 1953, the company was moved to Monsan, Korea where he drove a jeep or a sedan carrying the Generals to the peace talks at Panmunjon. Bill received the honor of driving the two-star General to the cease fire signing on July 27, 1953. The rest of his tour, Bill spent as driver for General Maxwell Taylor, as well as Vice President Nixon and his wife during their week-long visit to Korea.

On January 16, 1955, Bill was united in marriage to Vernice Lenore Wright at St. Paul’s Lutheran Church in Hartley, IA. They lived on a farm in the May City-Hartley area, farming and raising livestock until retiring in 1997. Bill then worked for Lorch Farms doing what he enjoyed the most…driving tractor. Bill and Vernice always loved to go “junking” together – they even started their own business, VW Junk, which Bill operated until 2020. He was always ready for a good game of cards with friends or family, but his favorite time was spent with his grandkids and great-grandkids.

Bill was a member of St. Paul’s Lutheran Church in Hartley, IA, and the Melvin Legion Post #470.

On February 6, 2021, Bill passed away at Cherokee Specialty Care in Cherokee, IA at the age of 91 years.