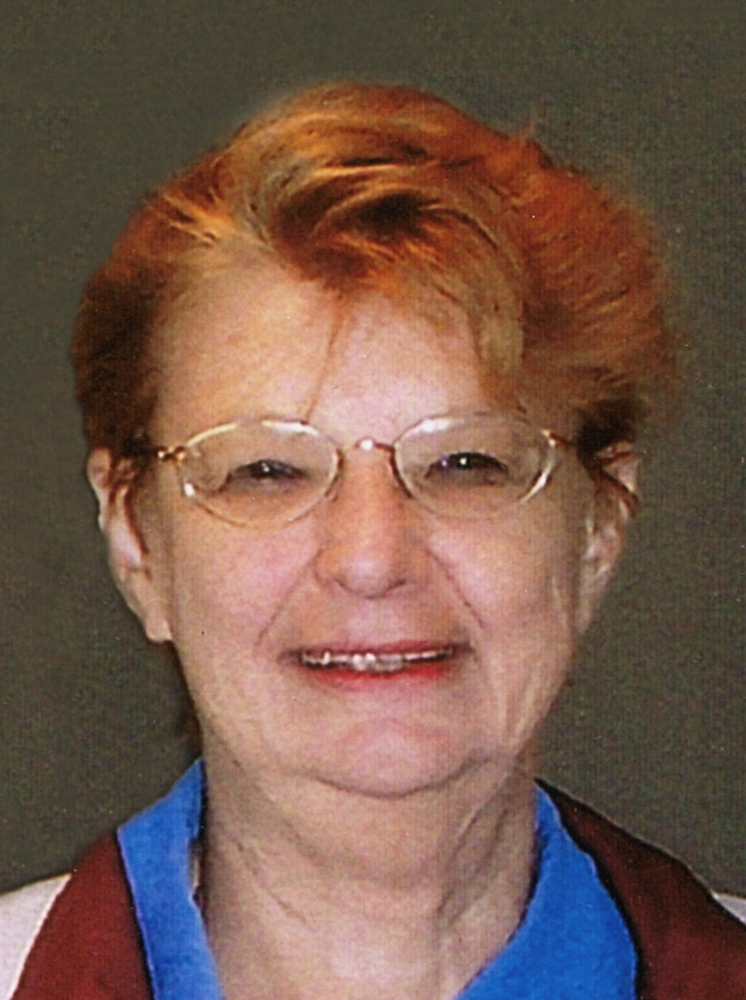 Please share a memory of Betty to include in a keepsake book for family and friends.
View Tribute Book

Betty Renicker was born May 23, 1940 on her parents’ farm outside Woden, Iowa. The daughter of Harry and Jenny (Oster) Renicker, she was the youngest of six children.

While raising her own two daughters, Becky and Donna, Betty met Norm Ottman who also had two daughters, Deb and Rhonda. Betty and Norm were married in August of 1980. Together, they became the parents of Gary and Todd; sadly, Todd died shortly after birth. Norm and Betty divorced years later.

In 2000, Betty met Jack Newton. When he retired, they relocated to Hartley, Iowa where Betty’s daughter was currently living. Jack and Betty enjoyed traveling together and seeing new places. Betty loved going to garage sales and had an extensive collection of “Betty Boop” merchandise. She also was a huge fan of daytime soap operas, but her seven grandchildren and four great-grandchildren always came first; she was proud of all of them.

Jack passed away on December 10, 2014. A few years later, Betty became a resident of the Sanford Senior Care Center in Sheldon, Iowa where she was living at the time of her death on Sunday, December 13, 2020. She was 80 years old.

Preceding her in death were her parents, Harry and Jenny Renicker, her sisters: Marie Swisher, Alice Jandl, Irene Nelson; and one brother, Martin Renicker.

A Celebration of Life Service will be held at a later date.

Share Your Memory of
Betty
Upload Your Memory View All Memories
Be the first to upload a memory!
Share A Memory