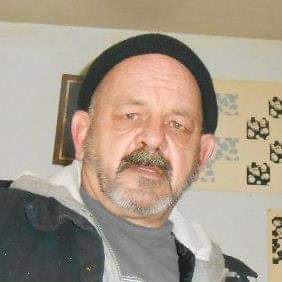 Richard Edward Haller, son of Harold and Maybelle (Tures) Haller, was born February 16, 1953 at Englewood, New Jersey. He spent his youth at Vineland, New Jersey where he received his education and graduated from high school.

Richard served his country with the United States Army from September 1970, until his honorable discharge in September of 1973. Since he always liked building things,  most of his adult life was spent in construction. In his free time, he enjoyed working on his own house projects, or relaxing with his faithful dog, Missy.

On Monday, November 30, 2020, Richard passed from this life at his home in Hartley, Iowa having reached the age of 67 years. Preceding him in death were his parents, Harold and Maybelle Haller; and his sisters: Barbara, Trudy, Carol, and Victoria.

Memorial Services will be held at a later date