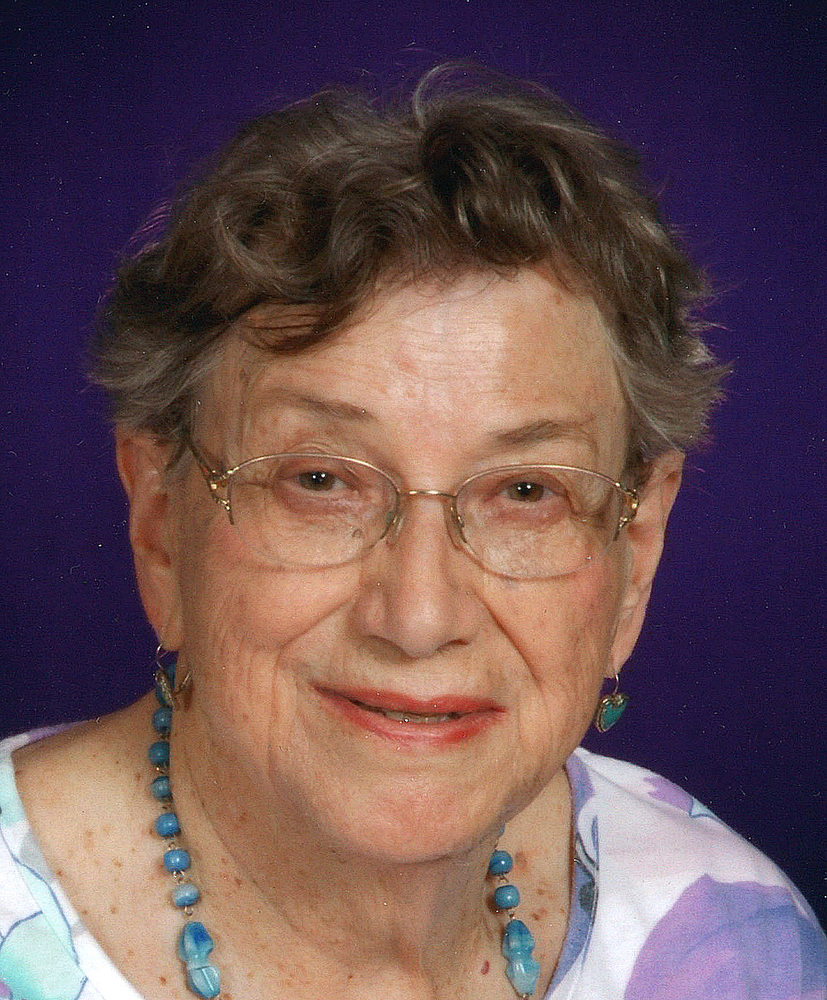 Obituary of Iris May Pauling

Please share a memory of Iris to include in a keepsake book for family and friends.
View Tribute Book

Iris Mae Pauling, was born December 18, 1930 on the farm west of Ocheyedan, IA to Raymond J. and Faith A. (Gleason) Lintner. She was baptized at Ocheyedan Methodist Church as a baby. She attended Ocheyedan #2 country school. Following her graduation from Ocheyedan High School, Iris pursued her love of music by enrolling at Morningside College in Sioux City, IA. In 1969, she earned her elementary teaching degree from Northwestern College at Orange City, IA. Iris taught at the elementary grade school in Sutherland, IA for 23 years. She also performed professionally as a vocalist and instructed young fingers on the piano.

On October 4, 1952, Iris married Walter A. Bjork at Ocheyedan, IA. Six children were born to this union: Raymond, Faith, Tanya, Sandra, Diane, and David. They farmed southwest of Archer on the Bjork homestead. The marriage was dissolved.

A mutual enjoyment of music brought Iris and Lester H. Frerk together; they married on December 22, 1983 and made their home in Paullina, IA. Iris was confirmed in May of 1984 at Zion Lutheran Church in Paullina where she and Les were members. They spent a lot of their time making music – Les on the accordion and Iris accompanying him on keyboard. They entertained at many celebrations, nursing homes and local annual events. They also enjoyed dancing every chance they could get.

Following Les’ death in December 2010, Iris remained in Paullina. On August 25, 2012, Iris married her dear friend, DuWayne H. Pauling, at Bethel Lutheran Church in Sutherland. They continued living in Paullina and shared one another’s company playing cards, gardening and enjoying friends and family until DuWayne’s death in 2019. That same year, Iris moved to the Accura Health Center in Spirit Lake, IA where she passed from this life on Wednesday, December 9, shortly before her 90th birthday.

Iris cherished the relationships she had with the families of Lester and DuWayne.

Preceding her in death were her parents, Raymond and Faith Lintner, her sisters: Marie Lintner and Virginia Clayton; her husbands: Les Frerk and DuWayne Pauling; and her daughter, Tanya Overhaug.

Share Your Memory of
Iris
Upload Your Memory View All Memories
Be the first to upload a memory!
Share A Memory