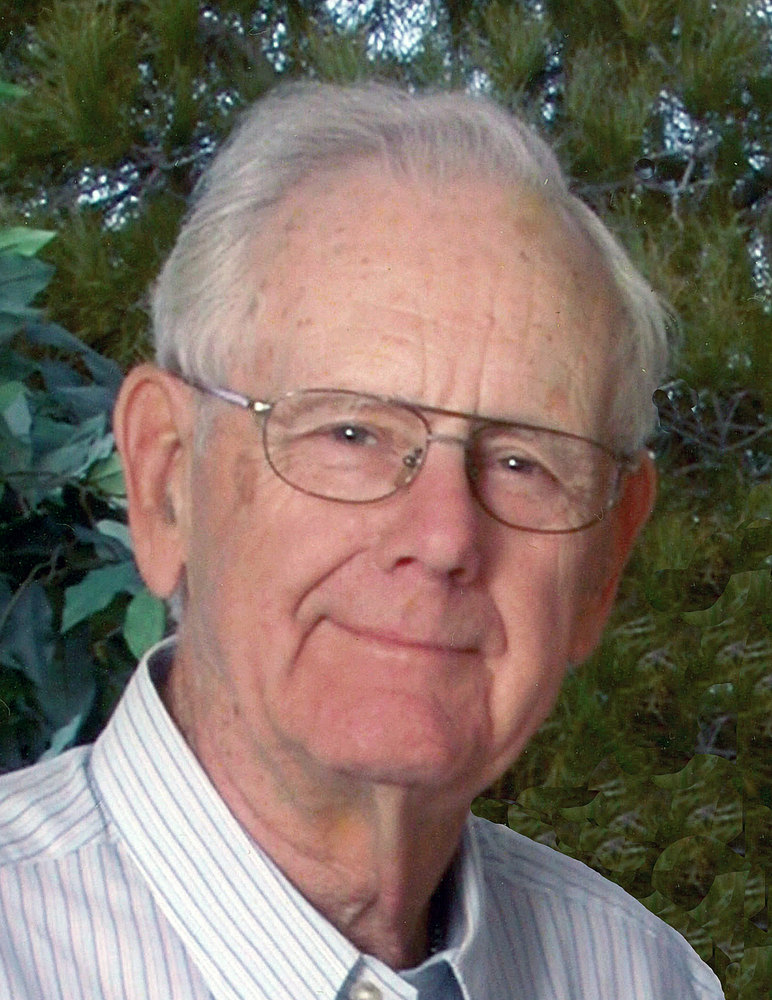 Please share a memory of Alvin to include in a keepsake book for family and friends.
View Tribute Book

Alvin Edwin Storm, son of Emil and Elizabeth (Wisser) Storm, was born December 26, 1928, near Archer, Iowa. He and his brother, Marvin, grew up on a farm near Archer, helping with the usual farm chores and taking on more responsibility as they were able. Alvin attended country school through the 8th Grade, then completed a correspondence with America Schools to earn his high school diploma.

On August 19, 1952, Alvin was united in marriage to Sadie Te Paske. Their family was made complete with two children: Karen and Wayne.

While his first passion would always be for agriculture, Alvin managed to find time to do some carpentering as well. He enjoyed building things and constructed many wood-working projects over the years for his family and others.

The cold Iowa winters became a lot more tolerable for Alvin and Sadie as they spent the bulk of it in Mesa, Arizona. They had been “snow-birds” for 15 years, and had created some good friendships with their winter neighbors.

On Tuesday, December 1, 2020, Alvin passed from this life at the age of 91 years. Keeping his memory close at heart is his wife of 68 years, Sadie, of Sheldon, Iowa; his children: Karen Storm and Wayne (Sheryl) Storm all of Archer, Iowa; one granddaughter, Katie Marie Storm of Milford, Iowa; a sister-in-law, Lila Fjeld of Primghar, Iowa; and one nephew, Larry (Carolyn) Storm of Archer, Iowa.

Share Your Memory of
Alvin
Upload Your Memory View All Memories
Be the first to upload a memory!
Share A Memory