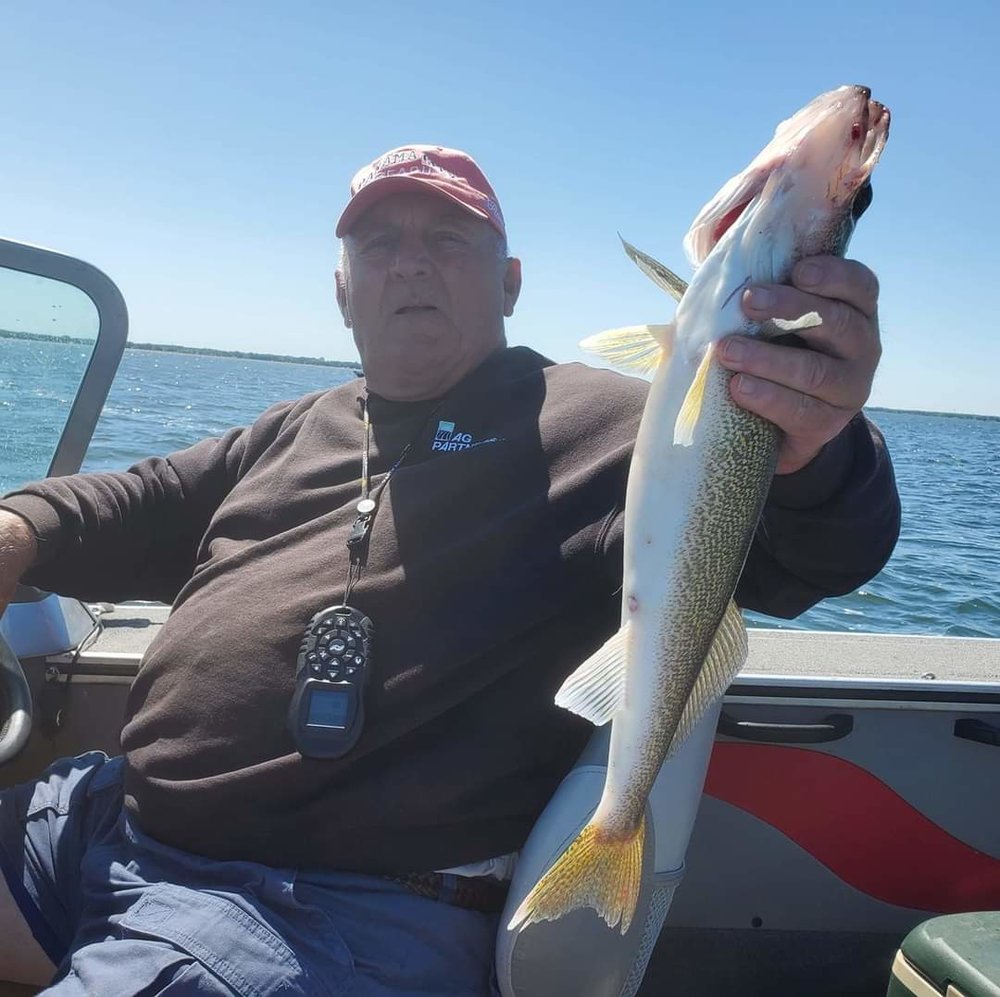 Please share a memory of Edward to include in a keepsake book for family and friends.
View Tribute Book

Edward Carl Schierholz was born April 24, 1946 to Alvin and Kathryn (Lantaff) Schierholz in Hartley, IA. He was raised on his family farm south of Hartley and attended Omega #4 Country School, graduating from Hartley High School in 1964.

On August 26, 1964, Ed married Janet Rons at the old St. Joseph’s Catholic Church in Hartley. After marriage, Ed and Janet moved to his family farm where they welcomed three children: John, Amy, and Andrew. Ed started farming with his father in 1964, and continued to actively farm, even after moving to town in September 2007. He took great pride in passing down the family farm.

Ed enjoyed traveling to see the natural beauty of the country. He was fortunate to travel to nearly every state, either for work or pleasure. He loved fishing with family and friends, making a lifetime of memories on countless fishing trips. In recent years, Ed and Janet spent their winters in Panama City Beach, FL. There he enjoyed time on the beach, all the seafood, and taking in the beautiful sunsets. Ed’s greatest joy was spending time with his grandchildren.

Ed passed away at Sanford Hospital in Sioux Falls, SD on Friday, November 27, 2020 at the age of 74. He was preceded in death by his parents, Alvin and Kathryn; father and mother-in-law, Ed and Hazel Rons; son-in-law, Tim Fisher; brothers-in-law: Jim Rons, Jae Johnson, and John Eischeid; and niece, Debbie Rons.

Memorials given in Ed’s name may be directed to ~

Share Your Memory of
Edward
Upload Your Memory View All Memories
Be the first to upload a memory!
Share A Memory