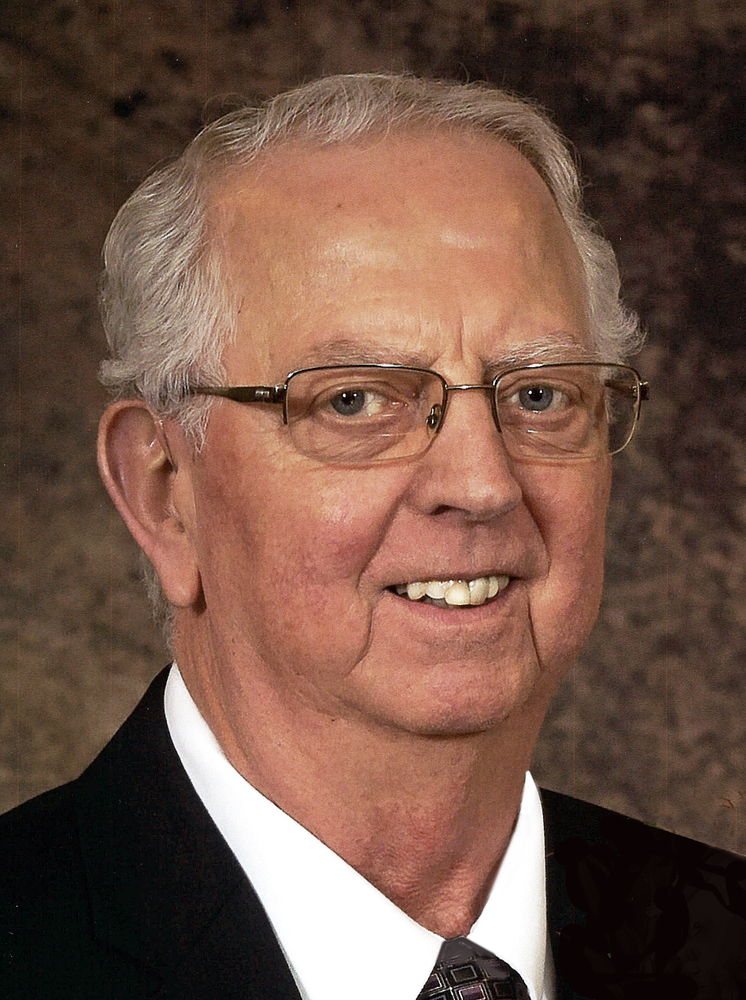 3:00 pm - 7:00 pm
Cornerstone United Reformed Church
805 Sunrise Avenue
Sanborn, Iowa, United States
The family will not be present for the visitation. Only 15 people are allowed in building at the same time. Masks are required.

The Memorial Service will be live-streamed on YouTube, and will be activated just before the service begins on Wednesday, November 25, 2020.

and the link will come up.

John Frederick Anema was born February 10, 1941 in Hudson, SD to Fred and Tillie (Dirksen) Anema. During his childhood, he grew up on farms near Ireton and Sanborn, IA as the second of eleven children. He graduated from Sanborn Christian School and Western Christian High School at Hull, IA. As a teenager, he professed his faith in Jesus Christ and was a member of the Sanborn Christian Reformed Church.

John was united in marriage to Karen Smit on November 7, 1962 in Hull, where they lived until moving to Sanborn in 1964. There he owned and operated John’s Market. In 1970, he incorporated with Sanborn Foods, which he jointly owned until 1997 when the effects of rheumatoid arthritis forced him to sell his share and retire.

During his working years, John enjoyed meeting customers, making specialty sausages, beef jerky, and other custom meat products. Together with his seven brothers, they formed a fast-pitch softball team that included brothers-in-law and friends. During his retirement, he enjoyed doing farm work, cutting meat, driving school bus, and driving truck. For the past 25 years, he was an active member of the Cornerstone United Reformed Church in Sanborn.

John loved his family. When the kids were younger, they enjoyed family vacations and camping. As they grew, he valued having his children work with him in the meat market. In recent years, John and Karen looked forward to traveling out of state to visit their children. They often seized the opportunity to watch their grandchildren in their activities. He loved to sing hymns at mealtimes when the family gathered for reunions. Throughout his years of suffering, he treasured the tender care of his dear wife.

He was preceded in death by his parents; parents-in-law; brother-in-law, Chuck Vaandrager; and a brother and sister-in-law, William and Wilma Nibbelink.

Memorials given in John’s name may be directed to ~