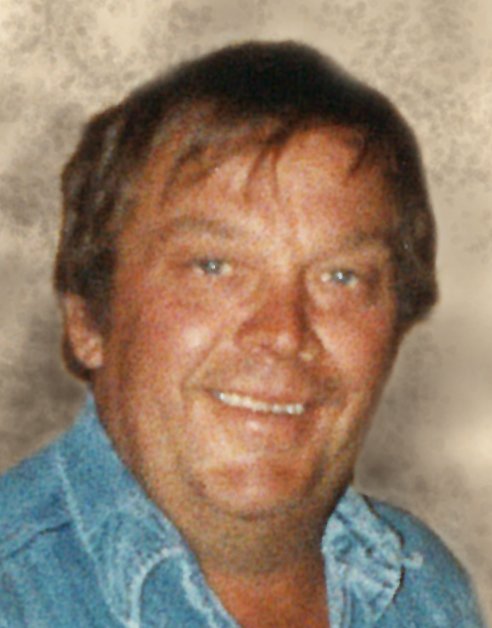 Please share a memory of Roger to include in a keepsake book for family and friends.
View Tribute Book

Roger Lee Gathman was born July 13, 1942, at Hand Hospital in Hartley, Iowa. He was the eighth child of ten born to William and Alice (Muilenberg) Gathman. He attended country school until the eighth grade, then graduated from Hartley High School in 1960.

After high school, Roger worked for Everly Cooperative Elevator and the Honeybee Corporation in Everly, Iowa. In 1965, he began working for Hoper’s Machine Shop in Hartley. He purchased the business from Bob Hoper in 1975 and operated it until he retired in 2006. In addition to his work at the shop, Roger found success fishing the PWT and NAWA walleye tournaments from 1990 to 2001.

In February 2000, he married Lory Swanson, the love of his life. They lived in Hartley until moving to Pierre, South Dakota in 2015 to enjoy the rest of their lives together, overlooking the prairie and the Missouri River.

Roger enjoyed fishing, hunting, playing cards with the guys at the Legion, and spending time with grandchildren and family. He was a member of Faith Evangelical Lutheran Church in Pierre, South Dakota.

On Saturday, November 7, 2020, Roger passed away at the age of 78, after a long struggle with Alzheimer's.

A Celebration of Life service will be announced at a later date. Funeral arrangements will be handled by the Hartley Funeral Home with interment at Pleasant View Cemetery in Hartley, Iowa.

Memorials may be sent in care of the Hartley Funeral Home.

Share Your Memory of
Roger
Upload Your Memory View All Memories
Be the first to upload a memory!
Share A Memory