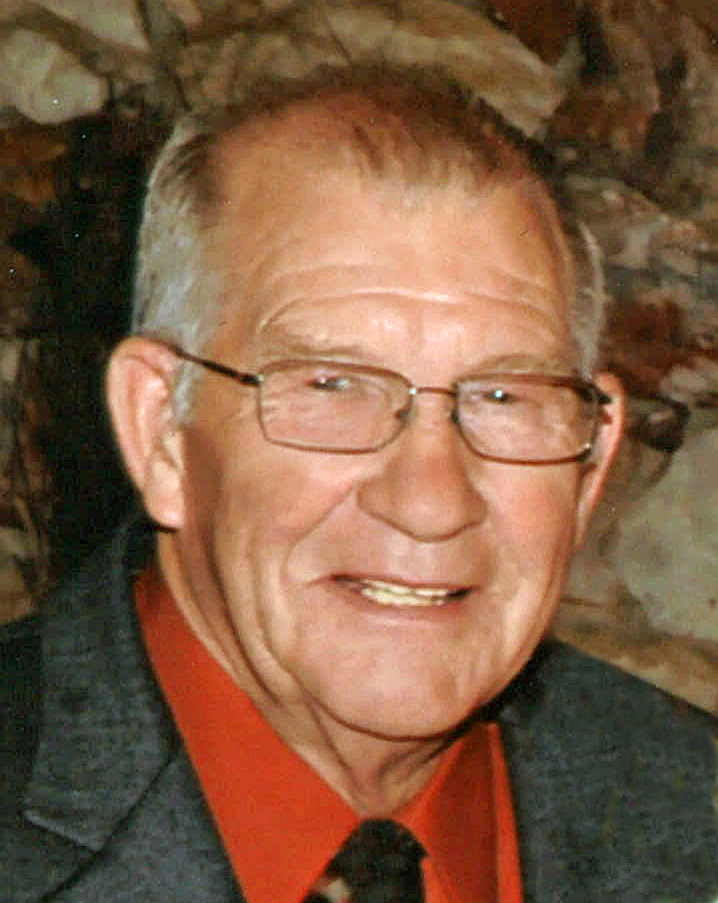 Please share a memory of Edwin to include in a keepsake book for family and friends.
View Tribute Book

Edwin Wayne Visser, son of Bert and Elizabeth (Van Oort) Visser, was born on May 10, 1938 at Orange City, Iowa. As a child he lived on a farm by Middleburg, Iowa, and at the age of 11 moved to Sanborn. He attended Orange City Christian School and Sanborn Christian School. As a teenager he worked at Aardema Tile & Cement Work.

On August 15, 1957, Ed was united in marriage to Gertrude Horstman. Together they lived in Sanborn and raised their son, Mike. Ed worked as a milk hauler for O’Brien County Coop Creamery out of Sanborn (now AMPI). In 1962, he started Visser Brother’s Excavating business with his brother, Marvin “Spud”. In 2005, his son, Mike, took over the business, and he worked with him until his health no longer allowed.

Ed was a member of the Christian Reformed Church in Sanborn where he acted as both a deacon and elder, as well as sitting on the Sanborn Christian School board. Ed was also very involved with the city of Sanborn. He served as a city council member for 32 years, the Sanborn Fire Department for 30 years, Sanborn Funeral Home board, Northwest Iowa Landfill board, and the Sanborn Improvement and Sanborn Housing boards. Wherever he was serving, Ed was a man of integrity, always striving to be fair and honest to all he worked for.

Share Your Memory of
Edwin
Upload Your Memory View All Memories
Be the first to upload a memory!
Share A Memory