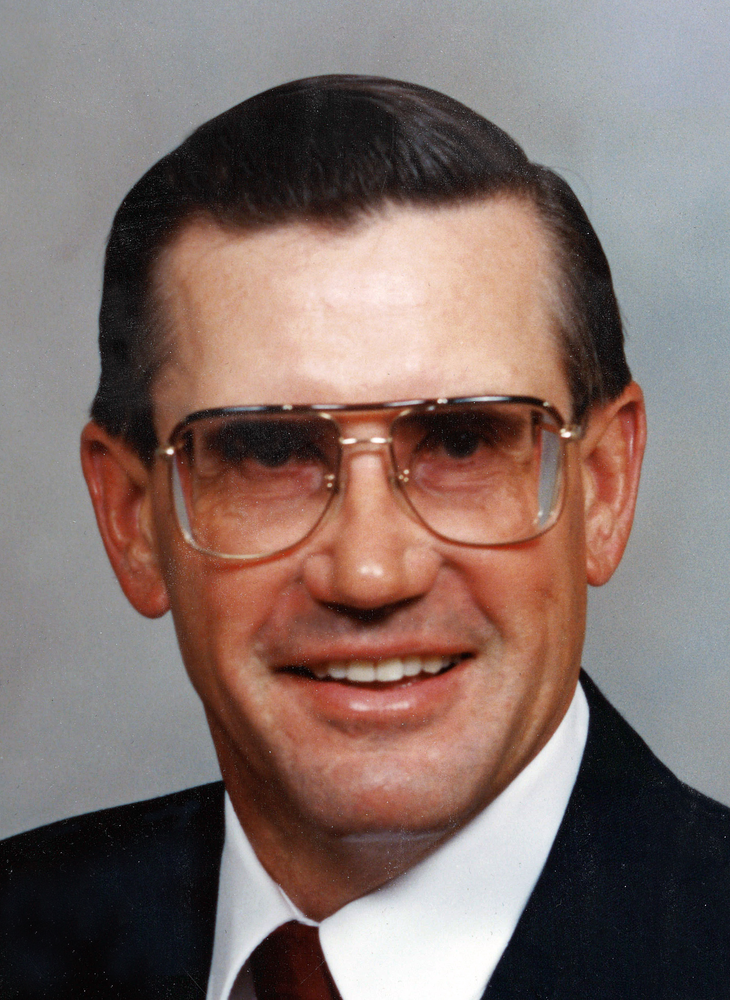 Please share a memory of Dale to include in a keepsake book for family and friends.
View Tribute Book

Dale Hugo Heitritter was born January 14, 1939 to William Heitritter and Meta (Stegeman) Heitritter at Boyden, IA. In 1942, he moved with his parents to Melvin, IA where he attended and graduated from Melvin High School in 1957.

Dale enlisted in the United States Air Force after graduation and served as a weapons mechanic until his honorable discharge in 1962. He was united in marriage to Marlene Kay Bieser on January 9, 1959 at the Melvin Lutheran Church in Melvin, IA.

Dale was a Boy Scout Leader, a 4-H Leader, and was active with the Extension Service. He served on the local elevator board as well as the American Lutheran Church Council, holding the position of president for both. He was an active member of the American Legion in Melvin, an insurance agent, raised hogs for Farmer’s Hybrid, but, above all, he was a farmer.

He loved to spend time with his grandchildren and great-grandchildren, giving them tractor rides and lawn mower rides around the farm. His children, grandchildren and great-grandchildren considered him their hero, as he would go swimming with them, play on the floor with them, and make each of them feel special. Dale was an avid reader, loved to be outdoors, and always enjoyed visiting with friends and relatives. He could talk with anyone about anything and would always put a smile on your face. On September 25, 2020, he went to be with his Lord at the age of 81 years.

Dale was preceded in death by his parents; parents-in-law; three brothers: Vernon, Wilfred, and Carol; and his sister, Ruth. He will be greatly, greatly missed, as he was taken way too soon. We will remember him for his loving smile, his patience and guidance, and his unswerving faith in God.

Share Your Memory of
Dale
Upload Your Memory View All Memories
Be the first to upload a memory!
Share A Memory