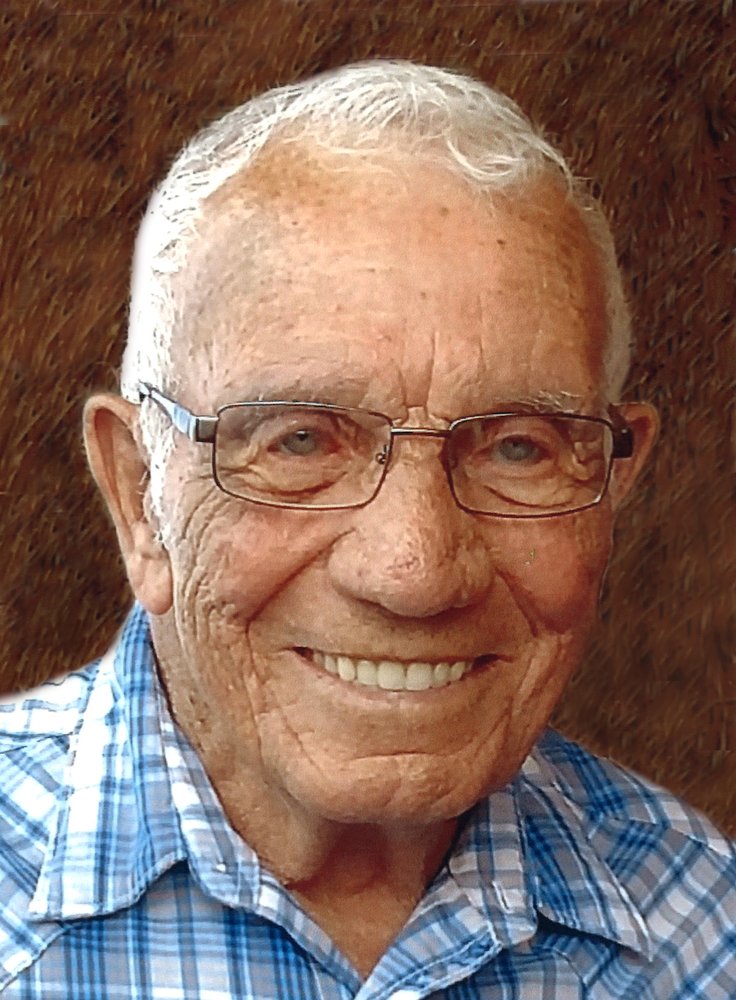 Robert Lee “Bob” Boneschans, Sr., son of Henry and Bertha (Lyle) Boneschans, was born in rural Osceola county on August 30, 1935. He grew up near Ashton, IA and attended school there. After graduating from 8th Grade, he continued helping his father manage their farm.

On the 17th of August, 1954, Bob was united in marriage to Dorothy Margaret Warnke at the Little Brown Church at Nashua, IA. The couple lived on the family farm by Ashton until Bob left to serve his country with the United States Army in December of that year. Following his honorable discharge in April of 1955, he returned home and resumed working at what he loved most – agriculture. For the next several years, Bob was employed by different farmers in southwest Minnesota and northwest Iowa.

In 1986, he and Dorothy relocated to Melvin, IA and called it home for 33 years. An opening with Swift Packing at Worthington, MN prompted a job change for Bob. He was employed there until the company downsized. He then took on small jobs, delivered Sunday papers for many years, helped out with machinery at a shop in Melvin, and served as custodian at the Melvin Methodist Church where he and Dorothy were members.

During his working years, Bob naturally looked forward to downtime on the weekend. Sunday chicken dinners with his family all around was something he always enjoyed. He and Dorothy liked playing cards with friends and challenging each other with Suduko puzzles.

After Dorothy’s death in 2012, Bob continued living in their home at Melvin. In September of 2019, he moved to the Christian Retirement Home at Sheldon, IA. He passed from this life on Monday, August 31, 2020 at the age of 85 years.

Preceding him in death were his wife, Dorothy; son, Paul Boneschans; sons-in-law: Royce Van Westen and Phil Johnson; his parents; nine half-brothers and sisters; three brothers; one sister; and many other relatives.