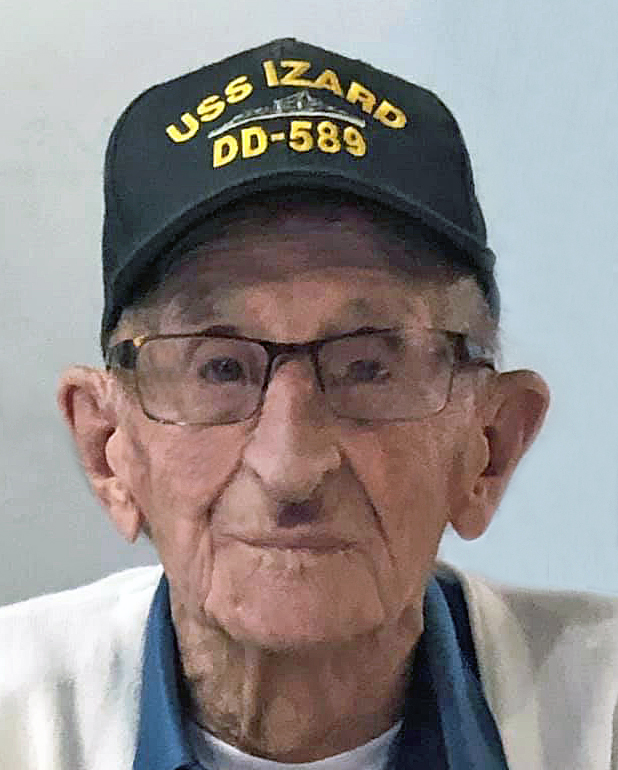 Please share a memory of Kenneth to include in a keepsake book for family and friends.
View Tribute Book

at Roseland Cemetery near Sanborn, Iowa.

Kenneth Phillip “Kenny” Snyder, the son of Phillip and Anna (Block) Snyder, was born at Sanborn Iowa on June 19, 1923. His early years were spent in South Dakota where he began his grade school education. He continued his schooling at Sanborn, Iowa, graduating from Sanborn High School.

Ken served his country with the United States Navy from 1942 until his honorable discharge in 1946. His tour of duty took him to the Pacific Theater during WWII aboard the USS IZARD, earning him the WWII Victory Medal.

On November 5, 1946, Ken was united in marriage to Phyllis Uittenbogaard at South Sioux City, Nebraska. Their family would grow to include three children: Gary, LaCynda, and Kent. They began their life together in Sanborn where Kenny was employed for 7 ½ years with the Milwaukee Railroad. He then worked at the Co-op Creamery in Sanborn for 17 years and finished up his working career with the Sanborn Community School system where he was employed for 13 ½ years.

Following Phyllis’ death on December 7, 1993, Kenny remarried JoNita Gordon at Zapata, Texas on February 14, 1997. Kenny and Jo enjoyed their winters in the Texas sunshine, and their summer months in Iowa. Both locations afforded Kenny the opportunity to do the things he enjoyed most: hunting, fishing and golfing. When they wanted to expand their horizons, traveling was always an option Kenny and Jo liked doing together.

On Wednesday, August 26, 2020, Kenny passed from this life at the age of 97 years. He was preceded in death by his parents, Phillip and Anna Snyder; his wife, Phyllis Snyder; one grandchild; and one sister, Phyllis Money.

Kenny is survived by his wife, JoNita of Terril Iowa; his children: Gary Snyder of Bowdon, Maine, LaCynda Magby of Dubuque, Iowa, and Kent Snyder of Spencer, Iowa; 13 grandchildren; 21 great-grandchildren; two brothers: Cornelius Grogan of Lake Preston, South Dakota and Robert Grogan of Denver, Colorado; other relatives and many friends.

Share Your Memory of
Kenneth
Upload Your Memory View All Memories
Be the first to upload a memory!
Share A Memory