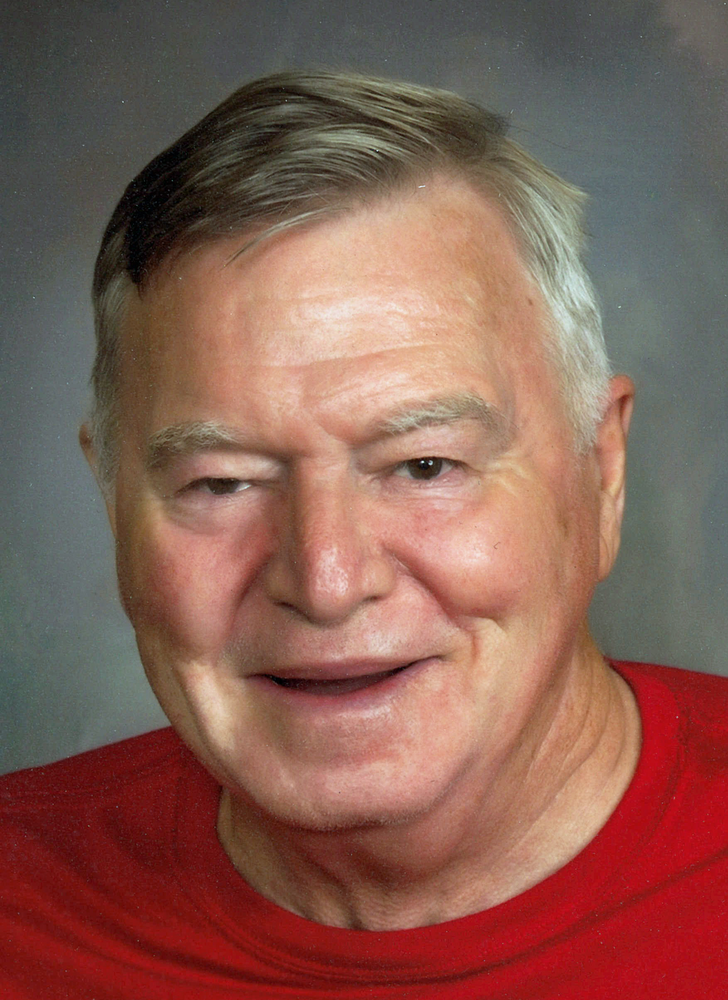 Please share a memory of Mearl to include in a keepsake book for family and friends.
View Tribute Book

Mearl Lee Ohrt, son of Edward and Florence (Peden) Ohrt, was born on August 31, 1944 near West Branch, Iowa. He spent his youth in the West Branch area before the family relocated to Monticello, Iowa.

In October of 1962, Mearl began serving his country with the United States Marine Corp. He was stationed at Camp Pendleton, California aboard the USS Kitty Hawk as a supply clerk. His tour of duty also took him to Vietnam for a time. Following his honorable discharge, Mearl returned home in July of 1965.

On October 2, 1966, Mearl was united in marriage to Alice Carol Otten at Anamosa, Iowa. Eventually, three children would complete their family. The couple began their life together at Anamosa while Mearl operated the Ohrt Salvage. Later on, they moved to Bloomfield, Nebraska where Mearl managed a dairy farm. In 1983, Sanborn, Iowa became their home and Mearl found employment at Harry’s Motors for several years. When circumstances presented him with the chance to work in the salvage business again, he took the opportunity and began renting the Vander Haag Salvage in Sanborn. After a time, health issues dictated a slower pace, so Mearl and Alice relocated to Melvin, Iowa until 2017 when Mearl became a resident at Prairie View Home in Sanborn.

Car racing, bowling and watching the IOWA Hawkeyes ranked top among Mearl’s favorite things to do. He raced cars himself from 1966 to 1972 and enjoyed building them with his sons and later, his grandsons. In colder months, league bowling kept him occupied. He never missed going to state each year and made some good memories bowling with his son, Ramo, as well as his grandchildren.

Mearl passed away on Tuesday, August 4, 2020 at the age of 75 years. With his passing, he once again joins his parents, Ed and Flo Ohrt; his mother-in-law, Jackie Otten; and daughter-in-law, Steph Kelleher.

Share Your Memory of
Mearl
Upload Your Memory View All Memories
Be the first to upload a memory!
Share A Memory