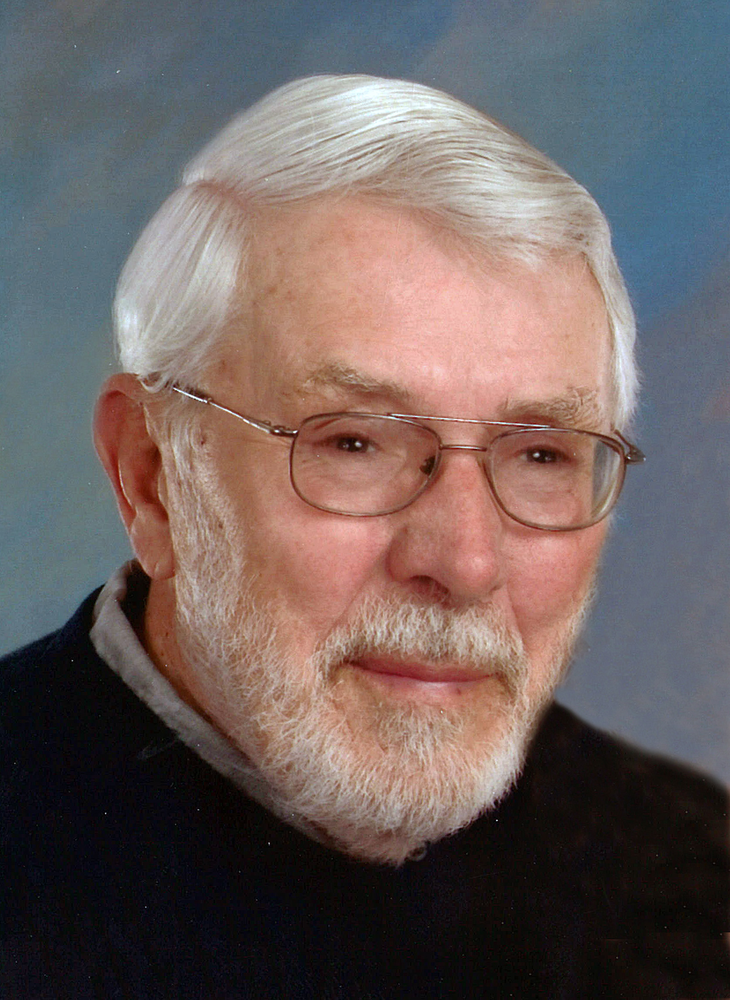 Condolances for the family can be sent to:

Dale Eugene Nagel was born July 3, 1936 to Otto and Helen (Jensen) Nagel on a farm near Sutherland, IA. Three years later, his brother, Vernon would join him. Dale attended country school and Sutherland School until his family moved to the home place near Moneta, IA. He completed his education at Moneta, graduating with the class of 1954.

In November of 1955, Dale began serving his country with the United States Army being stationed at Fort Richardson - Anchorage, AK. Following his honorable discharge in October of 1957, he returned home and resumed farming with his Dad. Soon after, he rented the Louis Muhs farm.

On December 26, 1959, Dale was united in marriage to Marlene Jean Hinz. The couple began their life together on the Emmet Hirt farm south of Hartley, IA. They were blessed with two children: Lynette in 1966 and Brian in 1969.

Being a farmer at heart, Dale enjoyed all aspects of agriculture and was soon able to buy the East farm from Mae Specht. As it is with all who choose farming as their occupation, Dale’s days were full from sunup to sundown, but when he could find the time, he’d always spend it fishing. He also enjoyed taking Lynette and Brian water skiing or going on snowmobiling trips to northern Minnesota. The family vacation to California remains a highlight – seeing Brian, taking in Disneyland and SeaWorld, and just exploring the beach. In later years, he and Marlene looked forward to visiting and playing cards with their Arizona friends.

Dale was so proud of his granddaughters: Theresa, Amanda, and Megan. He liked to spend time sitting on the dock fishing with them as well as tubing, zip sledding, and teaching them how to clean fish! That was always interesting! He loved going to all the school events - especially softball.

Dale served on the Everly Elevator Board for nine years and enjoyed two company-sponsored trips; one to New Orleans, LA and the other to Las Vegas, NV. He also attended the annual meetings held in Minneapolis, MN. Dale served on the Hartley Hospital Board for two terms and held numerous offices through his church affiliation.

On Saturday, June 27, 2020, Dale passed from this life at the age of 83 years. Preceding him in death were his parents, Otto and Helen Nagel; and stepmother, Anna Nagel.

Left to cherish his memory are his wife of 60 years, Marlene; his son, Brian Nagel; his daughter, Lynette (Mark) Recher; granddaughters: Theresa, Amanda, and Megan; his brother, Vernon (Becky) Nagel; and many other relatives and friends.

Share Your Memory of
Dale
Upload Your Memory View All Memories
Be the first to upload a memory!
Share A Memory