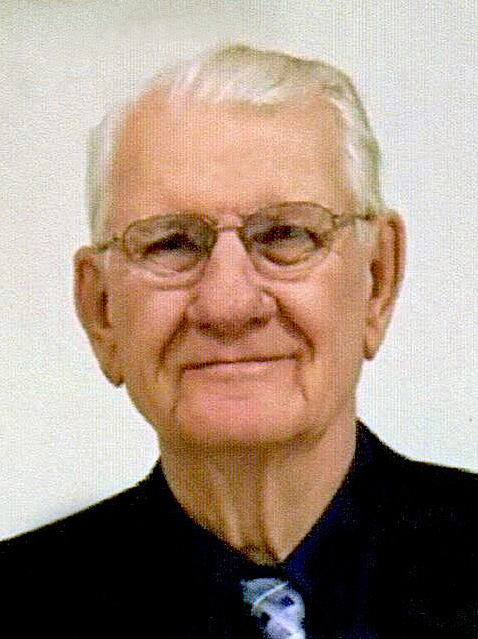 Please share a memory of Craig to include in a keepsake book for family and friends.
View Tribute Book

Service will be live streamed on YouTube at Hospers PCA

Craig Lee Camarigg, son of Chrissie Lee and Amanda Martha (Zeglin) Camarigg, was born August 16, 1932 on his parents’ farm near Cushing, IA. He spent his youth in the Correctionville, IA area along with his brother, Dean and sister, Marlys before moving to Sheldon, IA in 1946. He received his early education through the country school system as well as the Sheldon Public School.

When Craig was 18 years old, he enlisted in the United States Navy and served his country for four years; one and a half being stationed at Port Lyautey, French Morocco. Following his honorable discharge, Craig returned home and resumed his position as press operator at the Sheldon Sun newspaper at Sheldon, IA where he had been employed before his military duty.

On March 9, 1956, Craig was united in marriage to Cornelia Greta Vande Hoef at the Bethel Reformed Church in Sheldon. The couple made their home in that city for the next two years while Craig worked for the newspaper publication. They became parents to three children: Alan, Dwayne and Denise.

When the Sun ended operation, Craig was employed for a time with newspapers in Sumner, Clarion, and Paullina, all located in Iowa. In 1964, he and his family moved to Sanborn, IA and he began working at the Sanborn Pioneer. By 1971, Craig was ready to tap into another natural talent he’d always enjoyed – working with wood. He began his own construction business; building homes, farm structures, and taking on remodeling projects. In 1983, he had an opportunity to farm, so he added agriculture to his construction business. His days were full and long, but rewarding. Over the years, he was able to work along side his sons, teaching them the finer points of crafting with wood and the value in doing not only a good job, but an honest one.

Craig never lost his interest in woodworking. After he retired, he enjoyed many contented hours out in his shop, repairing and building furniture. He also was “pretty good” with a pool cue and liked to sharpen his skill with his friends on a weekly basis. Quieter times gave him a chance to concentrate on a good jigsaw puzzle. He was a member of the Sanborn American Legion, and the Hospers Presbyterian Church of America at Hospers, IA.

On Thursday, May 7, 2020, Craig passed from this life to eternal peace at the age of 87 years. Keeping his memory close at heart are his wife and companion of 64 years, Cornelia of Sanborn; children: Alan (Wanda) Camarigg of Hills, MN, Dwayne (Elizabeth “Libby”) Camarigg and Denise (Mark) Bohnet all of Sanborn; 10 grandchildren; 17 great-grandchildren; other relatives and friends.

Share Your Memory of
Craig
Upload Your Memory View All Memories
Be the first to upload a memory!
Share A Memory