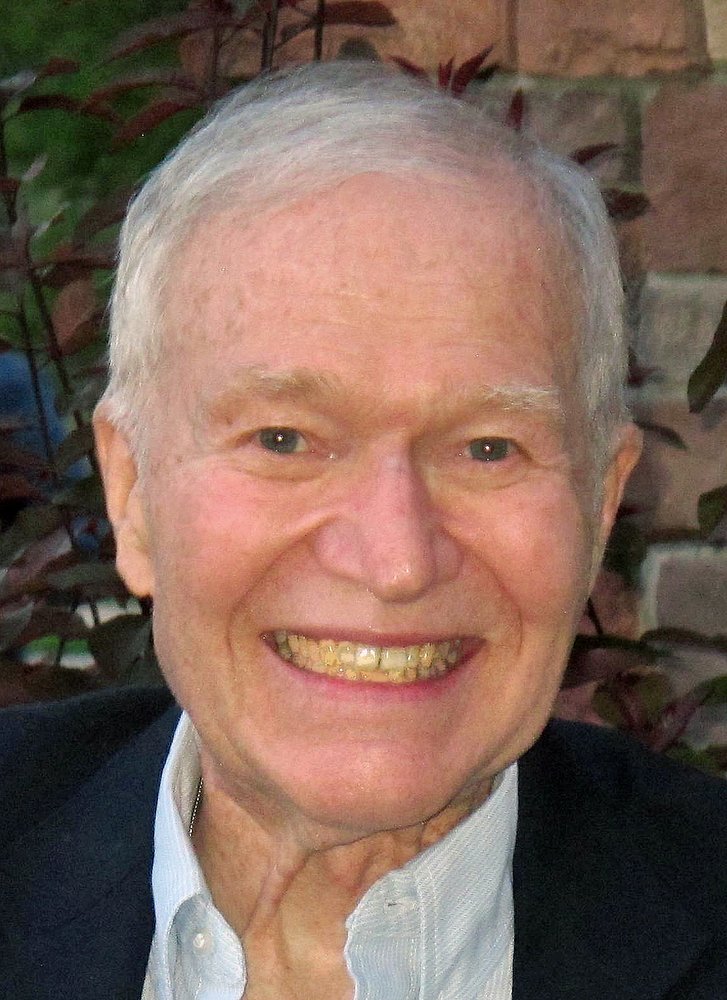 Rodney Henry Harms, son of Henry and Lillian (Saupe) Harms, was born on the farm near Archer, IA on April 19, 1939. He was the youngest of three children, with older sisters: Bonnie and Shirley. He received his early education at Archer School and then went on to college at ISU in Ames, IA and Morningside College in Sioux City, IA majoring in business. Rodney married Margo Brinkert in 1962 and soon after, enlisted in the United States Navy as the Vietnam War was just beginning. He received an early discharge from the service to attend graduate school in Fort Collins, CO. From there he was called back to Hartley, IA when Edward Brinkert, Margo’s father, became ill and needed help managing the feed store.

Rod and Margo were blessed with two sons: Kyle Edward and Chad Henry. In 1981, they moved to Fairbanks, AK so Rodney could work for his cousin at Chevron Oil. They lived there for one year before returning to Spirit Lake, IA where Rodney was employed as the Ag Loan Vice-President for First Bank and Trust. He worked there 13 years before returning to the farm at Hartley. Rodney thoroughly enjoyed farming with his son, Chad. It also allowed him the opportunity to volunteer in Margo’s kindergarten class in Estherville, IA, which he really enjoyed.

In 2005, while visiting his son, Kyle, and family in Louisiana, Rodney suffered a cardiac arrest. He was in a coma for four days before finally opening his eyes, however he never completely regained his functioning capacity. He was full-time care with Margo at his side for the next 15 years, but he never lost his beautiful smile, with eyes full of life and a soul full of scripture and prayers. Rodney was a very faithful man. He was a hard worker from sunup until sundown and was a positive thinker, always encouraging others. Quite often, if he saw a polite young family in a restaurant, he never hesitated to go over and tell them what a nice family they were. He loved people, was very social and was an honest, humble soul. He was always the last in line and never wanted anyone to feel less than he. Rodney participated and volunteered throughout his lifetime as Boy Scout troop leader, Chamber of Commerce ambassador, Faith leader, Kiwanis, Up-With-People, volunteer fireman, kinship, Sunday School teacher and lifetime choir member just to name a few.

He was a very loving and devoted family man. His life centered around his faith and his family; his children, grandchildren, nieces, nephews, cousins and siblings.

Rodney was married to the love of his life, Margo, for 57 years. Grateful for having shared his life are his sons: Kyle (Jessica) Harms and Chad (Jill) Harms; four grandchildren: Dylan and Beckett Harms, Alli and Austin Harms; two sisters: Bonnie Linder and Shirley Thornton.

He was preceded in death by his parents, Lillian and Henry Harms; his mother-in-law and father-in-law, Florence and Edward Brinkert; and brothers-in-law: Paul Linder and LeRoy Thornton.

In lieu of flowers or gifts, please consider making a memorial donation in Rod's memory to: