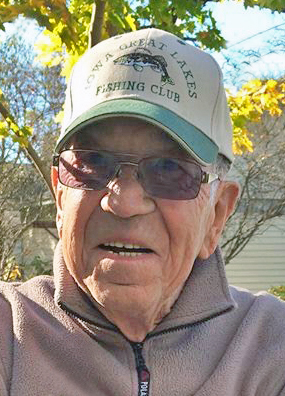 James Edward Thiessen, 80, of Hartley, Iowa, succumbed to cancer in the comfort of his own home surrounded by his friends on Friday, February 28, 2020.

James was born September 22, 1939 in Moneta, Iowa to parents, John Thiessen and Loretta Schroeder. He grew up on a farm with his family just north of Everly, Iowa, where he attended high school. He married Janice Baker on December 18, 1964 at the Methodist Church in Ocheyedan, Iowa. James spent the majority of his life in Hartley, Iowa where he worked as an electrician for over 40 years. James was an avid fisherman, loving grandfather and passionate French Bulldog enthusiast.