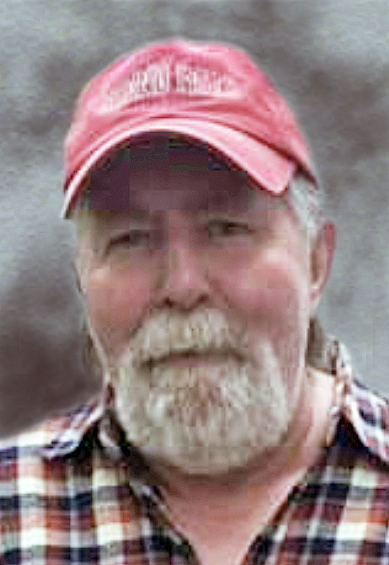 Richard Lee “Dick” Roede, son of Herman and Margaret (Walker) Roede, was born May 27, 1949 at his parents’ home near Sanborn, IA. He spent his early years in the Melvin and Harris, Iowa communities where he attended community schools.

Dick served his country with the United States Army during the Vietnam War; being honorably discharged on November of 1970.

On August 16, 1974, he was united in marriage to Rebecca Lea Holtz at the American Lutheran Church in Melvin, IA. Two children were born to this union: Carrie Ann and Michael Lee. They made their home in Melvin where Dick was employed at a service station, eventually owning the business. They would later divorce. Following the sale of his business, Dick worked for Dick Benz near Melvin, enjoying the rigors of farm work and just being outdoors. He then took a position at Chase Bag in Sibley, IA, retiring from there after many years of employment. Time off took him to the casino to try his luck or out to the golf course for a round or two. Watching NASCAR races was another favorite pastime, and he always appreciated good food and an ice-cold Pepsi to go with it. Being of a quiet nature, Dick was a thoughtful, spiritual person, and a man of strong faith. While his two children meant the world to him, nothing could compare to the excitement and pride he felt when holding his first grandson.

Dick passed from this life on Friday, October 25, 2019 while recuperating from a recent stroke. He will be dearly missed by his family and close friends.

Preceding him in death were his parents, Herman and Margaret Roede; an infant sister, Debra; his brother and wife, Randy and Terrie Roede; and brothers-in-law: Stanley Jansen and Kenneth Duis.